By Brian Kline | May 19, 2016
TwitterFacebookLinkedInBufferPinterestCopyReddit

What Israel Sees in Memphis

“The investors targeting the Southeast market specifically are looking for stable investments but at slightly higher return than something on the East or West Coast,” stated Brian Califf, who represents Faropoint Investments.

Faropoint began investing in Memphis back in 2011 as an alternative to the expensive property – and low returns – available to it in Israel. What Faropoint is finding is that other U.S. markets may have seen bigger drops in real estate values when the bubble burst but values recovered faster in other markets while Memphis is still going to see growth potential for the next few years. 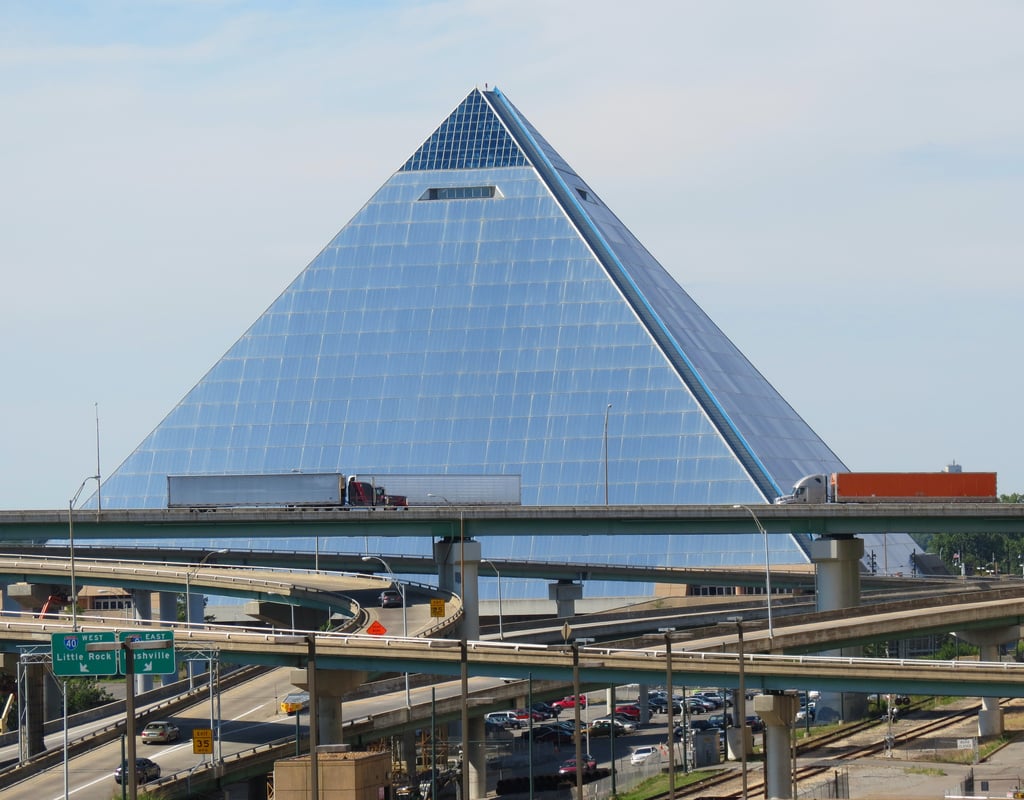 Melbourne, Australia-based Drapac Group owns numerous properties across the Memphis region. According to Max Cookes, property director for the U.S. affiliate of Drapac, Memphis is viewed as:

“Historically, Memphis was a bustling city,” “And we believe that the Downtown area is in the very early stages of the recovery, and going through a gentrification process. The local government is definitely assisting in this potential recovery, which is fantastic to see.”

One Canadian Investment Firm in Memphis

Montreal, Canada-based Olymbec is another international investment firm. According to Justin Klumak, director of acquisitions and development:

“Since we began our acquisitions in Memphis five years ago, we’ve already seen prices going up and the economy grow over the last year or so."

Few if Any Legal Issues for Foreign Investors

There are no laws preventing foreign investors from owning as much real estate in the U.S. as they want. However, there are tax and legal considerations when investors live across the border. One thing you don't want to do is get involved with foreign laws and foreign taxes. As an example, many Americans invest as a limited liability company (LLC) or limited liability partnership (LLP). Foreign investors will also want to set up a business entity to make investments. However, Canadian tax code doesn't recognize LLCs or LLPs. Therefore, Canadians typically use a Limited Partnership for investing.

According to the Association of Foreign Investors in Real Estate (AFIRE), foreigners continue investing tens of billions in U.S. real estate. Canadians are the largest investors at more than $9 billion and prefer investing in southern states. European investors are next at $8 billion, followed by Asian investors that have brought $4.4 billion to the closing table.