Memphis - The Place to Flip Houses

In several posts, I've mentioned Memphis as the best metropolitan area to invest in turnkey rentals (it's still accurate). However, going from turnkey rentals to REO flips presents a great opportunity for those that prefer flipping houses instead of being landlords. 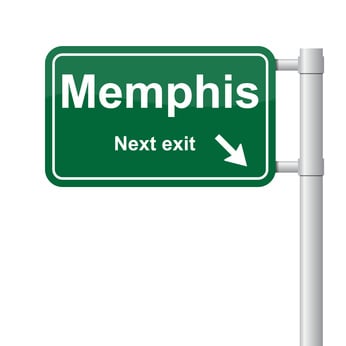 What Makes Memphis a Better Choice

You might think that other cities would be better choices for flipping properties. However, the competition is much higher because of high prices. Cities such as Chicago, Fort Lauderdale, Miami, and Phoenix, are showing significant declines in sales as prices rise rapidly.

RealtyTrac's ranking was based on the percentage of increase over purchase price for houses that resold within six months of the previous purchase. For these houses, Orlando showed and increase of 63%. Memphis came in at 42%. But the fact is, it's much more difficult to find these deals in Orlando (and other hot cities) than it is in Memphis because there are significantly more investors focused on the other cities.

Realtor.com lists Memphis among the top ten markets for 2016. Prices vary greatly depending on specific neighborhoods. At the low end is Douglass with median prices around $23,000. At the high end is the Historic Bartlett area averaging close to $300,000. More typical is the Marbry neighborhood where prices are in the $79,000 range.

When considering Memphis, also keep in mind that it is ranked the number one rental market in the nation. RealtyTrac finds the average rental in Memphis is producing $628 per month in positive cash flow. That number means there is no shortage of investors looking for rehabbed houses ready for well-qualified renters. 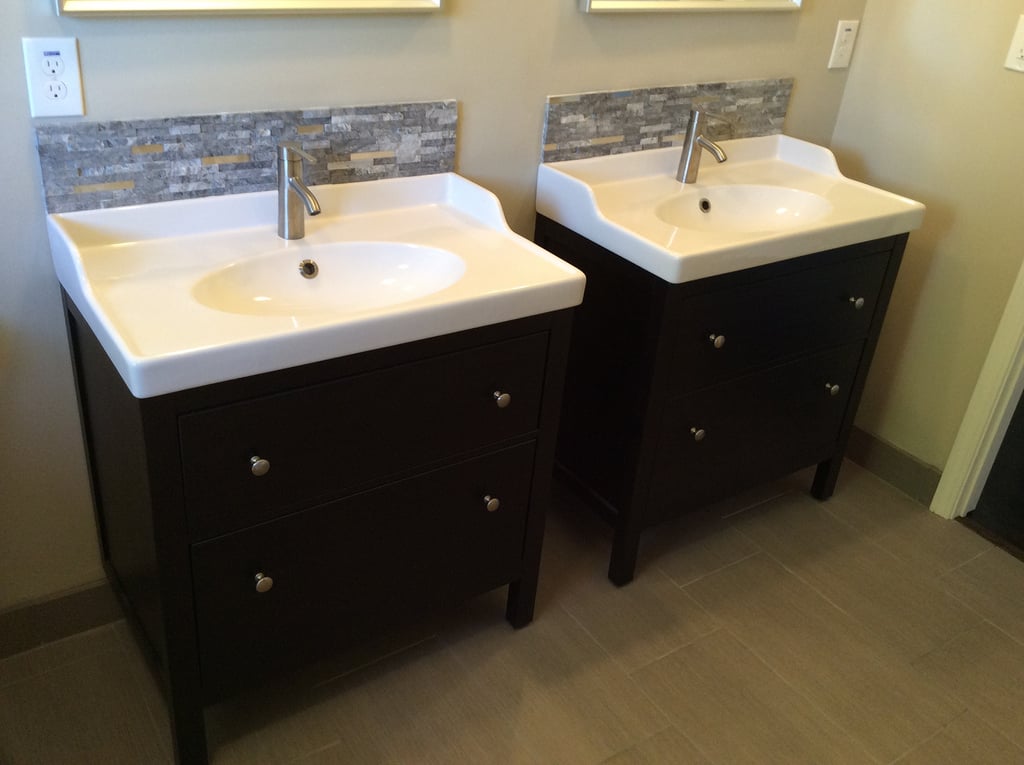 Why Now is the Time to Flip Memphis Houses

As investors, we all know how hard the market crashed during the Great Depression. Today - real estate is back. During the extended crash, flipping houses for a decent profit was next to impossible. With average value appreciation now solidly in the double digits and Memphis renovation projects bringing in more than 40%, in less than 6 months, rehabbing is again highly profitable.

As a house flipper, you are probably aware that the FHA has a regulation not to insure mortgages on properties that are bought and resold within 90 days. It's intended to stop fraudulent investors from buying damaged houses and cosmetically hiding the problems to flip them for a fast profit. Unfortunately, this rule also made it difficult for legitimate rehabbers to get a loan. The FHA temporarily waived this rule back in 2010 to stimulate the real estate market. The rule was reactivated early in 2015. Some rehab investors exclude FHA and other government guaranteed buyers. That can exclude a large number of first time buyers which is where rehab and flip market can be the most active. You need to at least be aware of this rule when deciding your target market of Memphis buyers and homes. Rehabs taking 90 days or more are probably the better choice.