Money no more determines your location, Metro does!

Do you know the one thing that is common in all metropolitan Indian cities? Think. Yes the answer lies in the name itself – Metro. Whether it’s been functional since 2009 or 2014, the metro has become an indispensable part of our lives. Along with saving us from long hours traffic jams, red lights, noise and safety, it’s also much cheaper. Yes, you can actually save loads of money by travelling via metro daily. 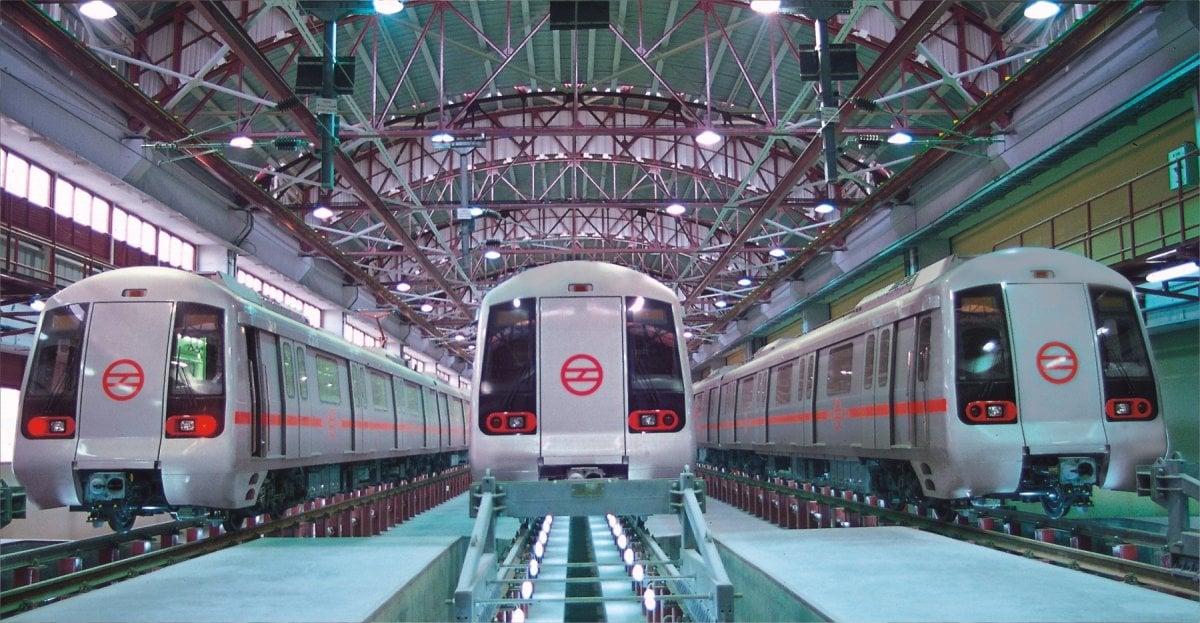 The benefits of metro are realized by everyone the moment they sit through 3 to 4 stations and see the congestion on road through the window. The advantages of this facility can be extended from the commuters’ personal benefits to various environment ones. It saves energy and pollution of all sorts.

The effect is most visible in the real estate market. The surrounding areas of metro routes witness a high property price. The reasons can be attributed to easy connectivity with the rest of the city, convenience and good infrastructure, among various others.

Let us see the impact of having a house near metro routes with help of the 4 main cities of India.

The heart of India, recently welcomed an extension in the metro route -from Central Secretariat to Mandi House. There is only one station between these areas, Janpath. The line is bringing a positive change in the entertainment sector of the nearby areas. As there are only a few residential projects along this line, the impact on commerce has been huge.

The financial capital of India saw its first metro line in the year 2014. There is only one line from Versova to Ghatkopar via Andheri. A separate analysis of prices revealed that closeness to a metro station independently accounted for a 22 per cent positive change in the land value, besides things such as area, distance of the locality from the station and different income groups.

As if the city needed any more price rise in property! But to everyone surprise, the city still holds a scope of growth (as seen in property price rise in Peenya to Sampiege road, area) according to Insite, a quarterly report by 99 Acres.com, there has been by 4% increase in the Yeshwthpur area and a whopping 24% increase in Rajajinagar; only in a short period of a quarter, during the extension of Namma metro.

The city has been on a constant high as long as property prices are concerned. According to Insite, areas near the metro routes of MRTS has been seeing a positive change ever since two new extensions happened between Washermenpet to Airport and from Central metro to St. Thomas Mount. Anna Nagar saw an increase by 15% while Ashok Nagar’s was by 11%.

How to make the most of these metro routes?

Whether you are looking to start a business or buying a house, investing near the metro routes is a great option. It’s true that all the property would have been occupied till now, or would be available at a high price. To make the most of it, put your money in the new projects that are located at places that are close to the metro route, e.g. property investment in Mumbai areas of Mahim, Kurla etc. would be beneficial because of the proximity with the metro route. Similarly, buying a house in the Bangalore of Eastern areas, such as Whitefield, Sarjapur road etc. is going to be profitable.

Along with driving nearly a million of travelers per day, metros all over India are also driving property prices and demand along with it. Buying a property near metro routes is considered equal to living on a gold mine because of the high return on investments. With metro routes expanding every day, it is time you find the next stop and make the property deal.

Author Bio: Tripti writes on the behalf of 99acres.com. Her articles talk about new developments in the real estate industry. She is an avid fiction reader, craftsman and a keen observer. Being someone who just observes without having a point of view, she keeps herself updated in real time. You can reach her on G+ and LinkedIn.