Investors and homebuyers haven’t had to pay close attention to interest rates for quite some time. But that’s changing. Sure, we’ve been reading that rates are going up. However, rates have been so low for so long that the few small hikes that have occurred haven’t really meant too much to most of us. Even better, the small hikes have been confidence builders indicating a strong and growing economy. Now these increases are reaching a point where it’s time to pay attention. 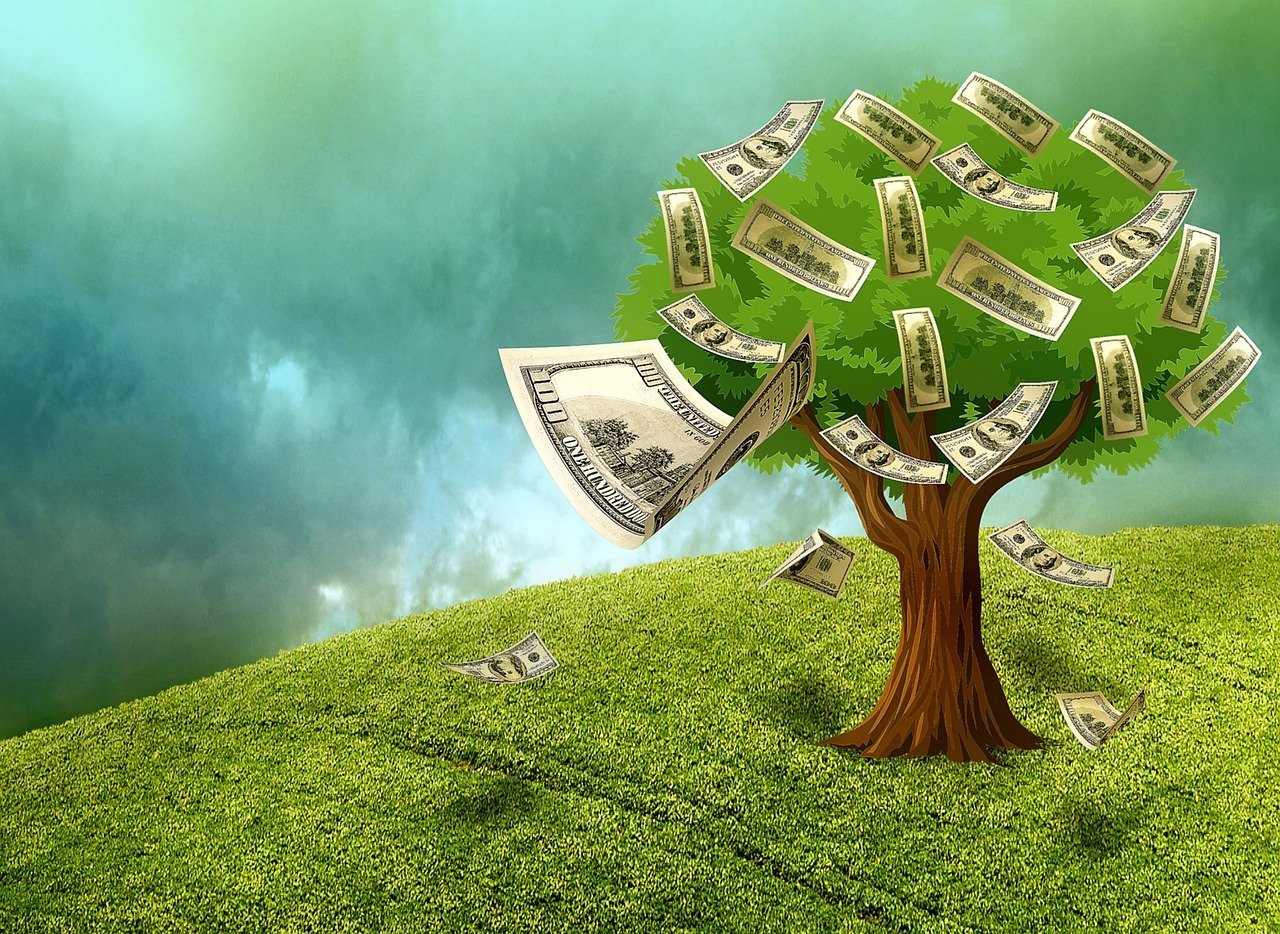 After dropping rates to near zero to counter the 2008-2009 recession, the Fed has been steadily raising rates for a year and plans more in the foreseeable future. In 2017, there were three 0.25 percent rate hikes that together increased the current fed funds rate to 1.5 percent. This year, three more rate increases are predicted, creating the potential for pain or gain depending on what you invest in.

It’s going to stay tough for first time buyers. ATTOM, a real estate information firm, keeps an eye on many aspects of the market. One current observation is people selling their properties in the last quarter of the year had owned them for about 8.18 years. That's a slight increase from 8.12 years in the previous quarter and 7.78 years from a year earlier. It's also the longest homeowner occupancy since data began being collected in 2000. With interest rates heading higher, you can expect people to continue staying longer in existing homes rather than sign a larger new mortgage at a higher interest rate. That means even fewer entry-level homes on the market.

That also means people are gaining more equity in their homes. Both from appreciation and by paying down existing mortgages. That’s good news for the market as a whole regarding foreclosures and distressed sales. If an economic correction or even a minor recession comes along, that equity provides a nice financial cushion. Even if people are forced to sell their homes, their mortgages won’t be underwater. Foreclosures and distressed sales are going to be fewer and less dramatic. Both are potential sources of affordable living for first time buyers. Also, these have always been a source of properties for investors.

Although adjustable mortgages are much fewer in number than leading up to the Great Recession, adjustable are still out there. Homeowners with adjustables would be wise to lock in 20 or 30 year fixed rates now. Even if they have to lock in at 4.6 percent today, they’ll be much better off than when their rates adjust to 5 percent or higher later this year.

The opposite is true for people sitting on cash. Rates paid on saving accounts, money markets, and CDs are not keeping pace with the federal rate hikes anywhere near as quickly as mortgage rates. The Federal Deposit Insurance Corp. still reports low average interest rates for these accounts. As of early March, the interest for savings accounts averaged 0.07 percent nationally, and money market accounts paid a trivial 0.10 percent. CD rates weren't much higher with one-year average rates at 0.32 percent and five-year rates at 0.93 percent. Wise cash investors will keep their holdings in short term accounts so they can move quickly and easily when returns do move higher in response to the fed hikes.

As interest rates on CDs, saving accounts, and U.S. Treasury Binds become more attractive, it will draw money away from riskier investments. Especially the stock markets but also real estate investing. REITs are particularly susceptible. Also, much of the private investor retirement funds that have been providing private mortgages will begin transitioning to risk-free government bonds and CDs as these become more attractive.