Most Popular Cities for Luxury Real Estate in the US 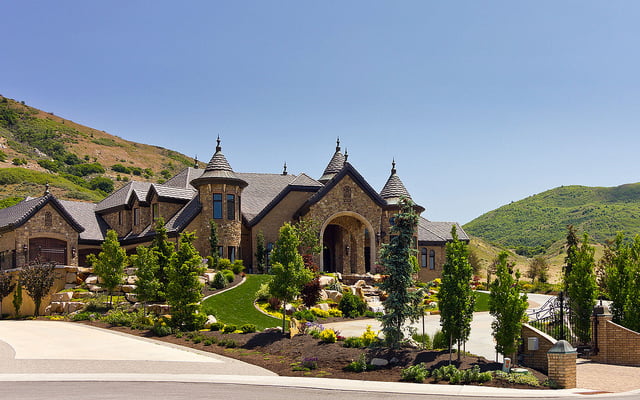 Arguably the most popular city for luxury real estate, New York City has something for everyone. From those who want to work to those that just want to play, New York has been one of the most popular destinations to visit as well as live in since it was established. With beautiful parks, Wall Street, Broadway, and a plethora of museums and shopping areas, New York can appeal to everyone. Some of the best places for luxury real estate in New York include Park Ave., any kind of property by Central Park, Chelsea, and Tribeca neighborhoods.

Considered very popular among rich Latin Americans and Russians, Miami is also a great place for luxury real estate. Most of Miami is still recovering from the foreclosures that occurred during the fall of the economy, but there has been a remarkable boom in the market, with 26% of the sales going to foreigners, which is more than anywhere else in the country. For those who want fun, going to the beach, shopping, and great food are options, and those who are interested in business are in luck, there are more global companies that are setting up shop in Miami and Florida. Some of the better condos and neighborhoods to live in include Brickell Ave., Privé, and Coral Gables.

At nearly three times the national average, housing costs in San Francisco can be quite expensive. But, with drawing in around $3.2 billion in investment money, this city is great for businesses as well as shopping and entertainment. With an amazing art museum, Museum of Modern Art, comparable to New York’s, as well as amazing parks, including Golden Gate Park. With their plethora of professional sports teams including the San Francisco Giants, the 49ers, and many more, San Francisco has something for not only the artsy person, but the sports fan as well. Some of the best neighborhoods to live in San Francisco include Pacific Heights, Presidio Heights, and Sea Cliff which all offer amazing views and shopping areas nearby.

Named as “sheltered bay” in Hawaiian, Honolulu is one of the most luxurious places to visit during the summer. Located on Oahu, Honolulu is surrounded by beautiful mountains and clear blue water that seems to go on forever. Complete with art museums and galleries, theaters, music venues, and high end shopping, this area is one of the best places to purchase luxury real estate homes or condos. One of the best parts of Honolulu is that the weather is beautiful year round that allows them to relax at beautiful beaches, such as Waikiki Beach and Diamond Head. Some of the best places for luxury real estate purchases are on Kahala Ave., Ala Moana, and Waikiki.

Although you wouldn’t think that it could be on this list, Stamford actually has one of the highest concentrations of millionaire households in the country at 8.5%. Located on the southwest coast of Connecticut, Stamford stretches all the way to the border of New York, allowing for those who work in Manhattan to have an easy commute. Although many go to nearby New York for fun, there is also a lot to do in Stamford as well. They have the Stamford Museum & Nature Center, plenty of parks and beaches, and the National Cartoon Museum. A few of the best places to live in Stamford include Davenport Point, Cummings Point, and Dolphin Cove Quay.