Cap rates for the single tenant net leased auto parts store sector decreased by 27 basis points from the fourth quarter of 2014 to the fourth quarter of 2015 to 5.98%. The decline in cap rates for the auto parts store sector slightly outpaced the overall net lease retail market which compressed by 25 basis points over the same time period. 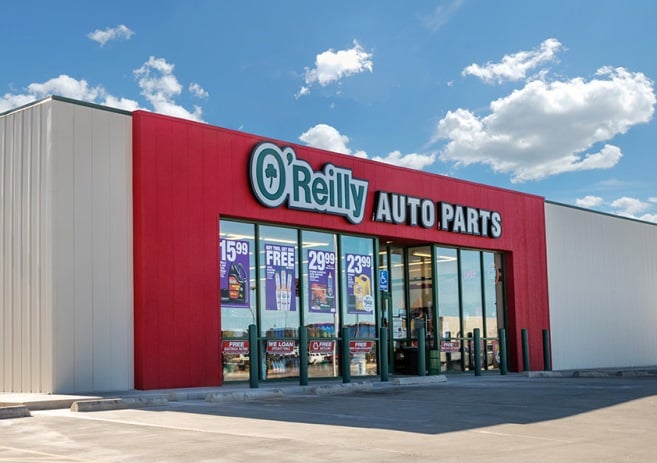 The auto parts sector, for the purpose of this report, is defined as Advance Auto Parts, AutoZone and O’Reilly Auto Parts as they account for the highest percentage of single tenant transactions of properties occupied by auto parts retailers. Auto parts store properties remain in high demand amongst net lease investors as there are limited investment grade options priced below $2 million with the exception of dollar stores. When compared to dollar stores, auto parts stores are typically located in primary and secondary markets near major retailers as opposed to tertiary markets.

The retail auto parts industry continues to thrive as consumer demand for auto parts stores is increasing due to aging vehicles on the roads. A recent report by R.L. Polk & Co. and IHS Automotive shows that the average age of vehicles on the road has increased slightly to 11.5 years. The same study reports that the average age of vehicles is expected to continue to increase through 2018.

Transaction volume in the auto parts sector should remain active as investors continue to seek this asset class due to the positive outlook and fundamentals associated with the auto parts industry. Recently constructed properties with long term leases should continue to be in the highest demand as these assets are the most sought after amongst 1031 buyers due to their lease term duration. Auto parts store properties with shorter lease terms located in areas with strong real estate fundamentals also remain in high demand with buyers seeking higher yields.