Cap rates for the single tenant bank ground lease sector increased significantly to 4.75% in the first quarter of 2016 after reaching a previous historic low of 4.35% one year ago. During the past year, cap rates for the entire net lease retail market concurrently decreased 22 basis points. For the purpose of this report, the bank ground lease sector is comprised of both national and regional banks, regardless of credit. 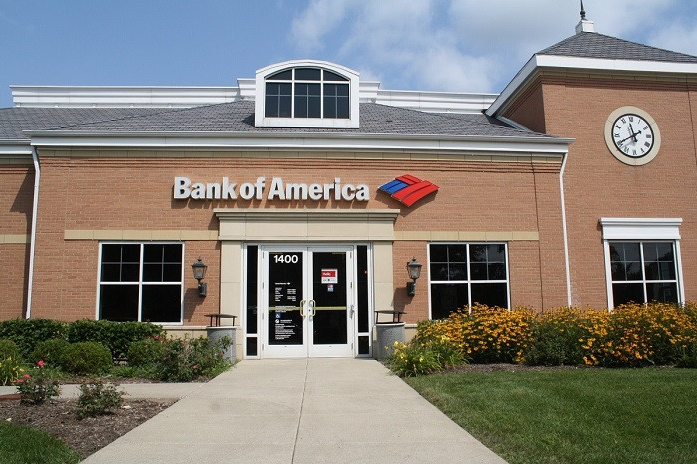 The growing investor concern is over the future of physical bank branches as banks continue to contemplate their brick and mortar presence and implement new mobile banking technologies. A recent report by Citigroup projects that one-third of all existing bank branches in the United States could close within the next ten years. The main factor contributing to this prediction is the emergence of new financial technologies that limits the consumers’ dependency on the traditional bank branch through mobile technology and expanded capabilities of ATMs. However, it is expected that those branches located in affluent communities will have the strongest likelihood future viability.

As a result of the changing bank branch environment, there is controlled expansion nationally from banks resulting in limited new construction bank assets. Despite the on market supply of bank ground leases increasing by over 20% year over year, 72% of the sector’s supply consists of older properties with lessened lease term. The median remaining lease term in the first quarter of 2016 for the bank ground lease sector was 11 years compared to 15 years in 2013.

Investor demand for bank ground leases will be stronger for assets in affluent communities with strong deposit bases and properties that exhibit strong residual value. Despite the overall challenges of the changing bank landscape, investor interest will remain constant as bank ground leases offer passive investment with no landlord responsibilities to credit tenants and their leases frequently have rental escalations throughout the primary lease term. With a shrinking bank footprint, investors will be more selective in bank ground lease acquisitions going forward.