Cap rates in the third quarter of 2015 for the single tenant net lease retail and office sectors reached new historic lows of 6.25% and 7.25% respectively. Following consecutive quarters of cap rate stability, cap rates for net lease retail properties declined by 15 basis points. This is the largest decline since the second quarter of 2014. 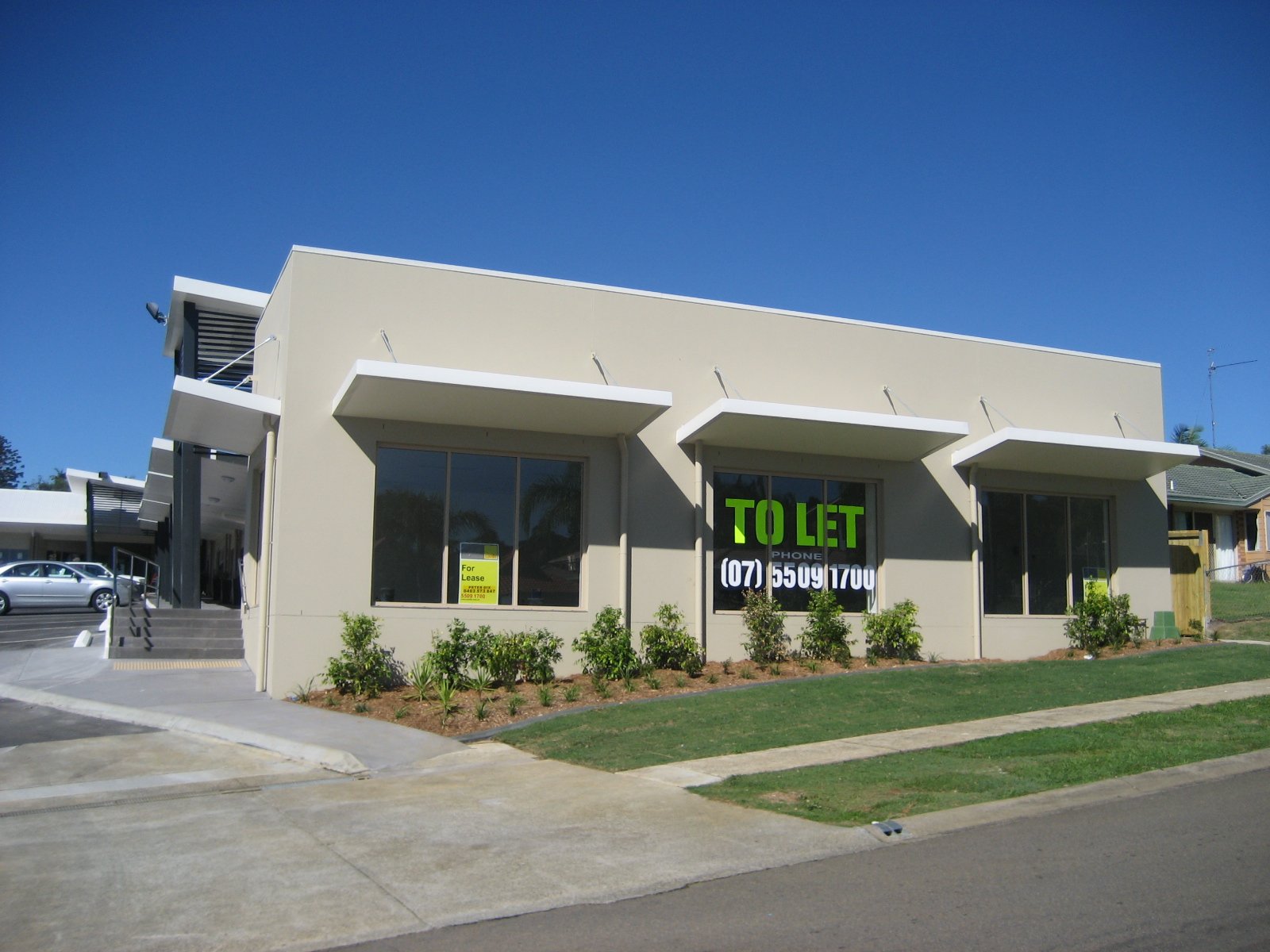 Despite the decline in asking cap rates for retail assets to a new historic low, the spread between asking and closed cap rates remained the same as the previous quarter.

Properties in the greatest demand continue to be new construction with long term leases with investment grade tenants. Despite a slight rise in the supply of net lease retail properties, there is a lack of new construction properties with long term leases as the development pipeline has slowed compared to the first half of 2015. Accordingly, cap rates for recently constructed properties tenanted by 7-Eleven, Bank of America and Family Dollar compressed by 32, 25 and 65 basis points, respectively, in the third quarter. This accounted for the greatest retail tenant compression as noted on page three of this report.

Retail assets remain at the forefront of investor demand as evidenced by their continued cap rate compression in a historically low cap rate environment. Cap rates for retail properties were 100 and 134 basis points lower than office and industrial respectively in the third quarter. This preference is best attributed to private and 1031 investors paying lower cap rates than institutional investors. Private and 1031 investors prefer retail as they have a familiarity with the tenants and have a preference for lower priced properties when compared to office and industrial investors.

The net lease market should remain active through the end of 2015 as the expectation is that net lease transactions will surpass last year’s historic levels based on sales velocity through the first three quarters. 1031 investors will continue to acquire assets at the lowest cap rates due to their tax consequences; however institutional investors will generate the majority of transactions over $15 million. Cap rates will remain favorable to Sellers as real estate investors continue to seek this asset class due to the passive nature of the leases.