New mortgage disclosure rules that were slated to come into effect in August were postponed until early October because the industry wasn't ready. The rules did take effect in early October. As we enter the middle of November, mortgages written in early October are beginning to close.

The biggest change is the “Know Before You Owe” rule. This rule requires that borrowers be given at least three days to study closing paperwork before signing it. Lenders are not allowed to make any changes to the mortgage terms during this period. Although not wide spread, previously some lenders would slip in changes to mortgage terms without notifying borrowers who were faced with signing a mountain of paperwork at the closing table. Some of the changes were substantial such as increasing the interest rate, changing fixed loans into adjustable loans, and increasing prepayment penalties.

“It has become apparent that the implementation process was not as smooth as we would have hoped.” 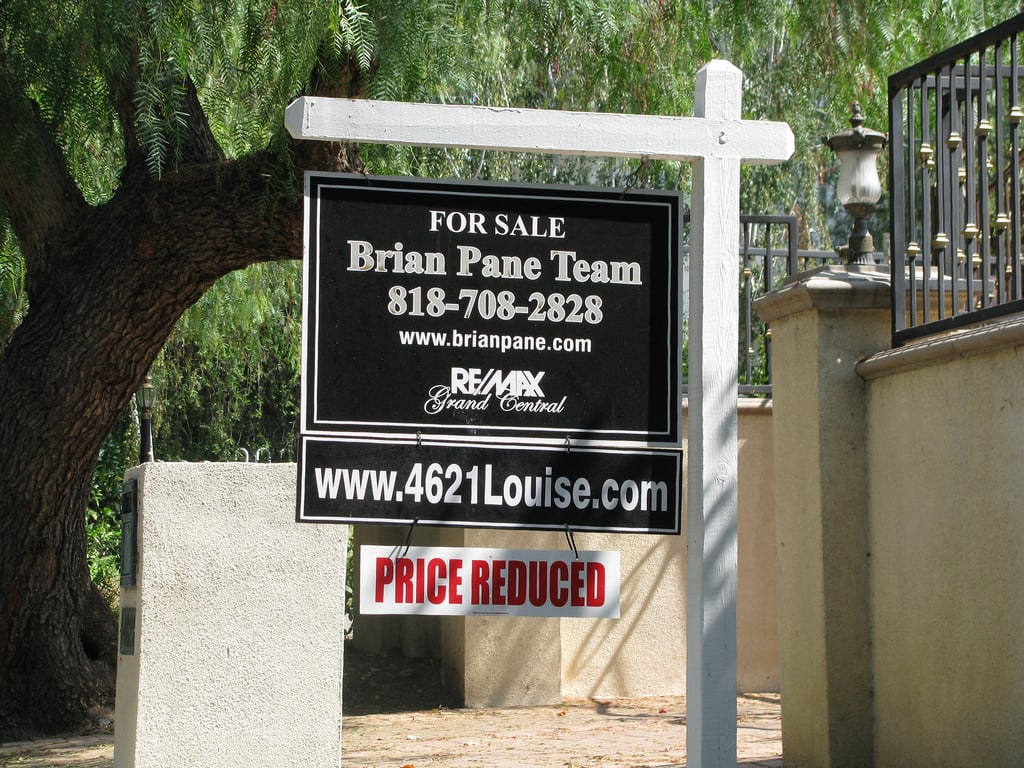 Although some lenders are slow to prepare the paperwork in a timely manner that allows for the new three-day review period, industry software that prepares much of the paperwork has been slow to implement the changes. Cordray didn’t directly lay the blame of the rough rollout on the lenders, instead pointing the finger at the industry’s various software and vendors who supply banks and lenders with correct data and presentations to borrowers before they close on their loans.

Corday went on to say that many of the vendors made last minute software changes and continued making changes past the due date. This has left lenders confused as to whether the software they are using is correct and if the information they are passing on to borrowers is accurate. Corday also said the CFPB will likely focus its regulatory effort in the future on the “unsatisfactory performance of these vendors and how they are affecting the financial marketplace.”

The expected affect on the industry is an increase in the amount of time it takes between submitting a loan application and when the loan closes. Some lenders and brokers believe the changes will increase closing times from an average of 30 days to somewhere between 45 and 60 days. Since the changes have been in effect for over 30 days, we are about to begin learning what the new reality is.

Longer closing periods mean that longer interest rate locks will be needed. Longer rate locks will cost more. Typically, borrowers didn't pay for the traditional 30 day rate lock. Now that it is likely to be extended, it's uncertain if the lenders will absorb the cost or pass it on to consumers.

The changes that are now in effect have had a rough start but will work out over time. Most industry experts expect everything to be smoothed out by the middle of next year.