New Orleans’ Real Estate: Is The Glass Half-full or Half-empty? 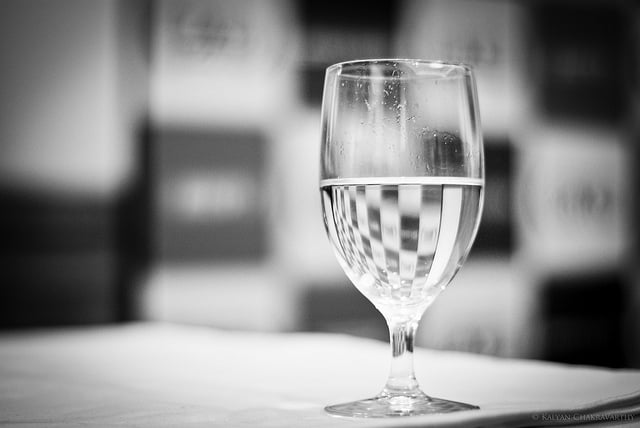 The recent market trend report for the city of New Orleans, based on RealtyTrac.com statistics, show a lack of movement. The California based real estate database site estimates the median sales price as up only $1,000 or 1 percent from May 2012 to May 2013, with the median foreclosure sales price launching downwards nearly 10 percent for the same time frame. However, Realty Trac also shows the June distressed properties were 42 percent lower than the previous month and 5 percent lower than the same time in 2012. May home sales increased by 21 percent compared to April, with the median sales prices of a non-distressed home at $162,000.

Everyone knows that New Orleans faced a unique set of local challenges with the changes brought about from Katrina that is still rippling through the economy and real estate market today. Statewide, Louisiana was saved from the huge volumes of distressed and foreclosures that hit many other states, but it was slower to recover after processing those sales.

The housing boom in New Orleans from the destruction of Hurricane Katrina brought in more jobs and an economic boom. Home construction hit a 13 year high in 2008. Growth started to level off in 2011-2012, while the FEMA funds and various agencies resources have dwindled. Northrup Grumman’s Avondale Shipyard and the NASA facility have relocated or closed, hampering the immediate job market’s growth until new employers fill in the gaps. Unemployment hangs around the 6 percent mark.

What is in New Orleans future?

First, tourism has come roaring back, with the Louis Armstrong airport renovations complete and the expansion of cruise lines in the Port of New Orleans. A new community streetcar line links downtown New Orleans with public transportation, allowing for a more seamless flow of tourists to partake in the city’s rich history.

Second, the most interesting factor for real estate is the buildup of attached units, like condos, that are springing up across the city, further enhancing the growing interest in a vacation home or investment. Realtors have noted that the Orleans Parish market is very attractive to buyers while the Jefferson Parish market is not. When a property is priced right, it sells in under two weeks in New Orleans, but takes much longer in Jefferson.

Third, the second homes market has improved. Realtors who have out of state clients have found it tricky to get them in fast enough to view properties before it gets snapped up. Those with more local clients and with cash are finding the best deals. Second homes, which were once very popular in the French Quarter and along St. Charles Avenue, have dwindled in interest. Now the trend has been more focused on the French Quarter, Warehouse District, Garden District and Lower Garden District, in select places that were built on higher ground and never flooded from Katrina.

Keeping the Glass Even

The shift in housing should be seen as positive, according to real estate analyst Wade Ragas, as noted in the New Orleans Magazine. The long term outlook is upbeat on local housing prices, with prices neither jumping up or sinking down. He also says that occupancy of rental units is strong and holding. Finally, property buyers should consider the commercial aspects. Many companies have taken advantage of the lower building costs with the boom in new apartments, enhancing several areas with grocery stores or major renovations including the Superdome, Hyatt Regency New Orleans and the popular Saenger Theatre.

The glass is not full or empty, but fairly even, from all aspects for New Orleans.

About the author: This article was written by Jennifer Kinzle