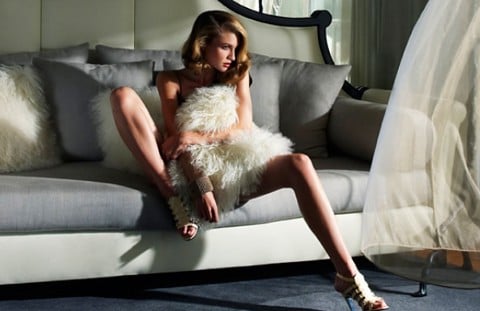 If the deal is consummated, Morgans Hotel Group will continue to manage the hotel under a 20-year management agreement.  Morgans is selling off many of its properties to reduce its debt and turn its attention to hotel management.  After using much of the proceeds to pay off its mortgage debt, Morgans expects to have a net amount of $40 million.

“The transaction proceeds will allow us to reduce our debt and fund the continued growth of our higher margin management business,” said Chief Executive Officer Michael Gross.

The Mondrian Los Angeles is located on Sunset Boulevard and was originally built in 1959 as an apartment building.  Reopened in 1996 after extensive renovation, the hotel is famous for its Asia de Cuba restaurant and Skybar bar and lounge.  As a Hollywood luxury hotel, it is a hot spot for celebrities. 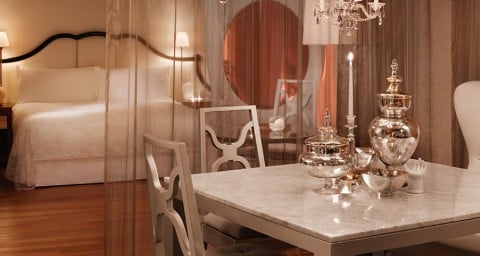 Pebblebrook Hotel Trust is a real estate investment trust (REIT) that acquires and invests in upscale, full-service hotels and resorts.  It currently owns 11 hotels in six states, with a total of 3,191 guest rooms.  Among its holdings are the Sir Francis Drake in California, The Grand Hotel Minneapolis, Hotel Monaco Seattle, and Hotel Monaco Washington DC.