Real Estate Marketing & Beyond
Home » Real Estate Investing » Investing » Rental Properties » Renting in Retirement: Millions of Retired People Might Have to Do Just That
Double-click to edit button text.
X

Renting in Retirement: Millions of Retired People Might Have to Do Just That

There are predictions around that suggest about a third of people who will reach retirement age around the year 2040, will be faced with the prospect of continuing to pay rent, long after they have stopped working.

Short-term loan solutions like Moneyboat.co.uk can help to resolve a temporary cash shortage issue, but looking into the longer term, with home ownership levels plummeting in recent years, there is a potential problem looming for those who will be faced with paying rent after they stopped working and earning.

If you look at figures released by the Council of Mortgage Lenders (CML) you will see a noticeably stark comparison between people born in the 1960’s and those that came along 20 years later in the 1980’s.

The generation born in the 1960’s were already homeowners by the time they reached their 30th birthday, but in contrast, no more than a third of those that were born in the eighties, were in the same position at the same point in their lives.

The trend has continued on a downward spiral with the next generation of aspiring homeowners, people born in the 1990’s, settling into a potential life of renting, as less than 25% of this age group managing to buy before the same 30th birthday milestone.

The CML has estimated that more than 75% of people who were born in the sixties had achieved their homeownership dream by the time they had hit 50, but in comparison, less than half of all eighties children will enjoy that same sense of security that comes with owning your own home. 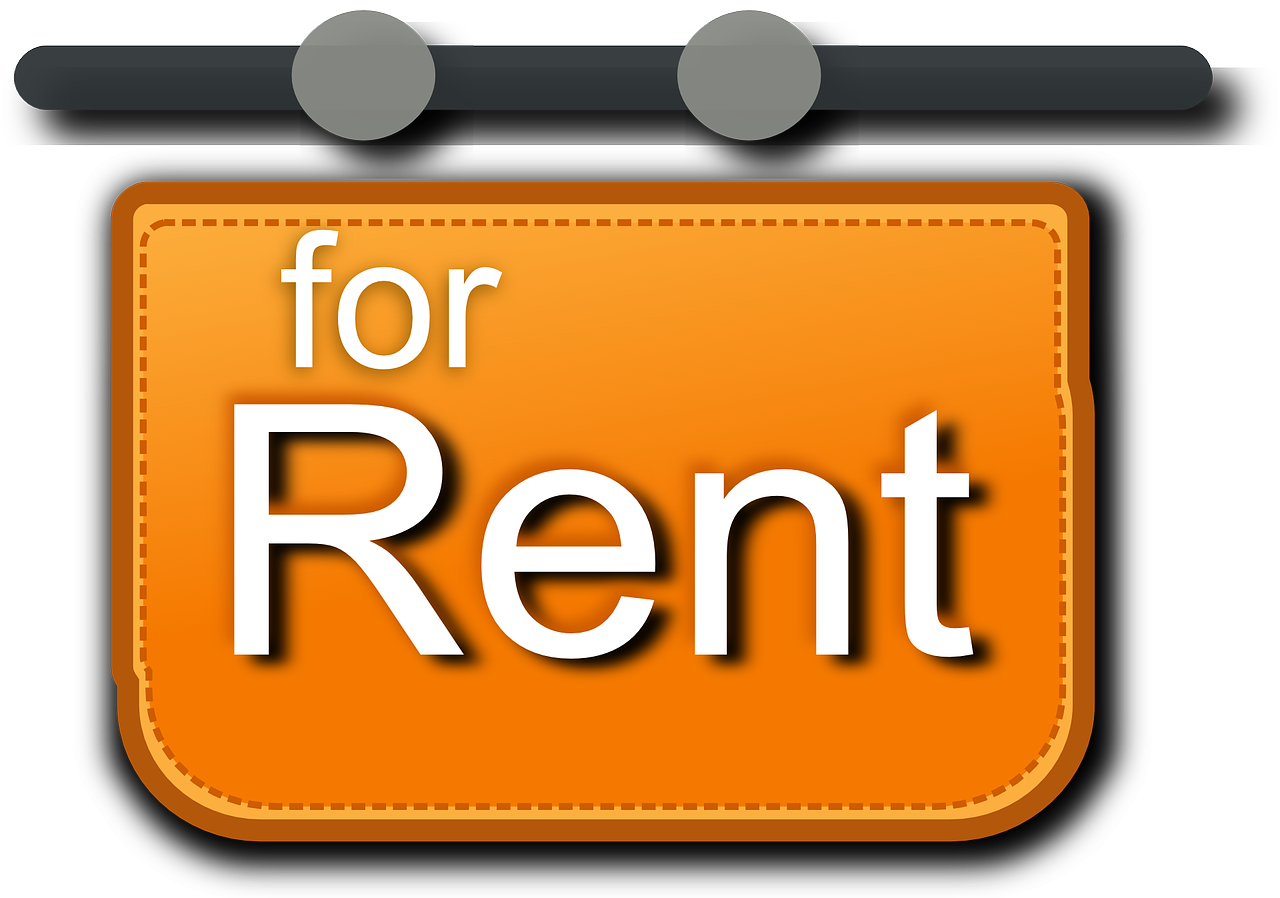 There is more to being a homeowner than the peace of mind that it can deliver, as when you own a property, it does give you more options and advantages when you reach retirement age.

Many pensioners tend to retire mortgage-free or only have a modest amount owing, which they can cope with or pay off from savings. What they also have is a potentially large amount of equity in their property, which definitely gives them options.

A fair percentage of retired people will end up using some of the equity in their property as a way of funding the social care that they might need at some point. They can do this by downsizing to a smaller property to release the cash, or using a legal and general equity release scheme.

Anyone who has not managed to get themselves onto the housing ladder before reaching their retirement age, is faced with a greater level of uncertainty, with a lack of certainty about how long they can stay in the rented property and concerns about rising rents in the future.

Whilst it is undoubtedly going to give you potentially more options if you manage to become a homeowner at some point in your life, such as building up some equity in the property, it might not all be doom and gloom for those looking at renting in retirement.

If you have managed to put money away into savings and have a pension to draw from when you retire, it could be argued that you might just have a bit more flexibility in what you want to do and where you want to live, if you decide to rent in retirement.

Even if you have owned a property and subsequently sold it to raise some cash, there are a growing number of specific retirement rental complexes that might just sought your circumstances and lifestyle.

Some might take the view that paying rent is wasted money, but while that may be a view that holds water when you are younger, pensioners may well be justified in taking an alternative view.

Some of these purpose-built retirement complexes offer you the flexibility of just one month’s notice to move out and when the monthly payment includes garden maintenance and other facilities, it could turn out to be a cost-effective option.

The figures released by the CML do illustrate some fundamental changes in the housing market and how difficult has become for recent generations to gain a foothold on the property ladder.

It has to be hoped that the property market takes note of this shift in trends, so that either property ownership becomes more affordable for a generation that feels like it is missing out so far, or more affordable and realistic rentals are made available for anyone facing retirement without the safety net of being a property owner.

David Savage is a personal finance consultant who works primarily with those nearing retirement age. He has seen a trend in recent years of the number of couples seeking his advice who are simply not financially prepared for retiring. His insightful and invaluable articles appear on personal finance and news blogs.