Second Mortgage Delinquencies are Going Up

Part of the lingering effects of the Great Recession are second mortgages that were taken out at the height of home mortgages. Most second mortgages are for ten years and these are coming due in full right about now. The year 2005 saw approximately 850,000 seconds taken out followed by about 1.5 million in both 2006 and 2007.

The Difference With Second Mortgages 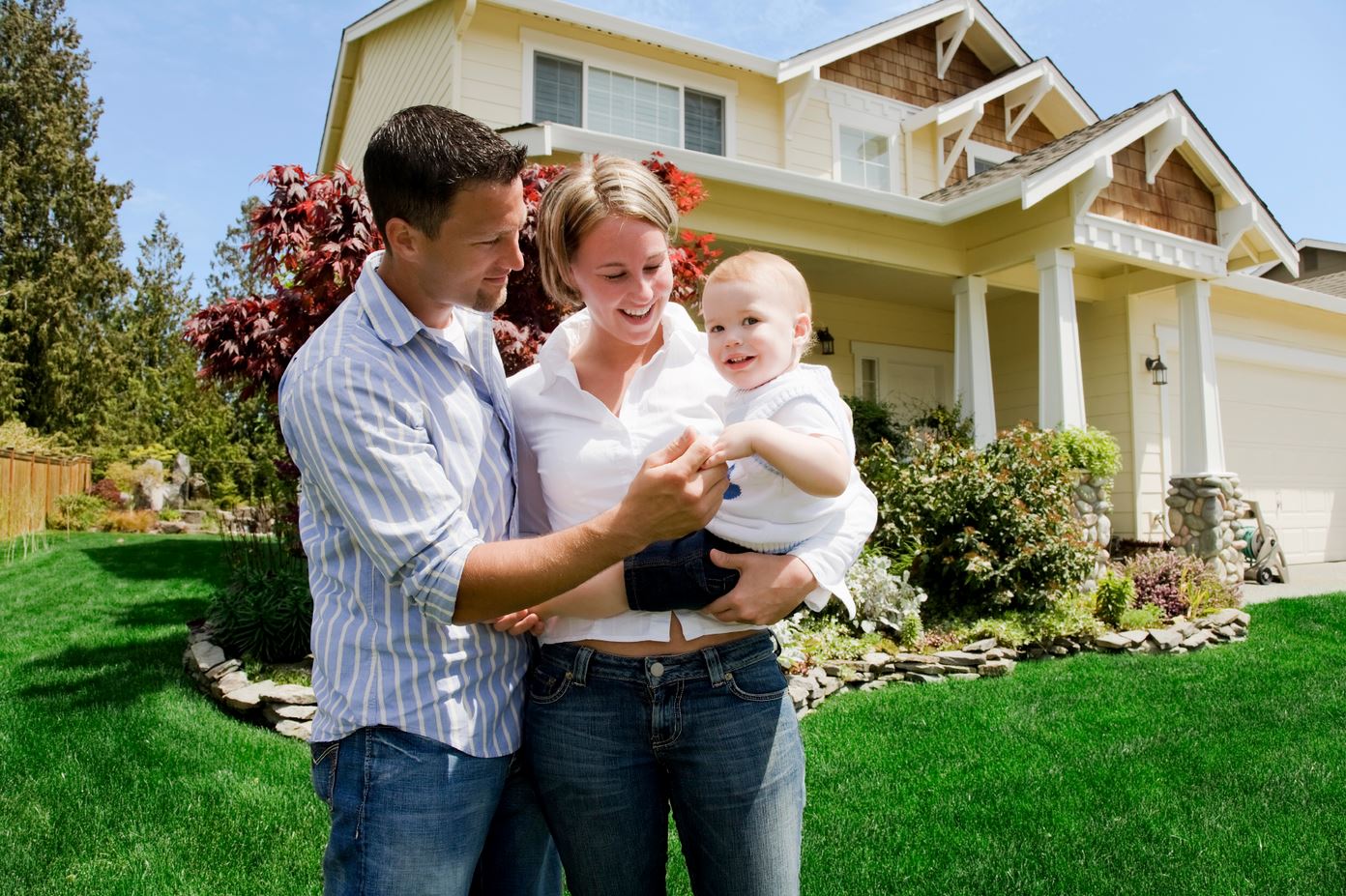 Seconds taken out in 2005, 2006, and 2007 make up 52 percent of all active lines of credit, making it probable that delinquencies will remain elevated for some time to come. However, with interest rates remaining close to all time lows, those that can qualify, have the ability to lower their payments. The problem is that when you are delinquent on a loan, it's unlikely that you'll qualify for the ultra low interest loans that are available.

People don't seem to take the American Dream of Homeownership as serious as past generations. The second mortgages taken out immediately previous to the housing downturn amount to about $192 billion. Previous generations concentrated more on paying off the mortgage than lining up multiple lines of credit.

In some ways, the housing market has recovered significantly and in other ways the bubble lingers. In most metro areas, prices are up significantly along with rents. Sales are happening faster than in memorable history. But in other markets, nearly 7 million homeowners still have mortgages that are underwater. The other lingering problem is that new house construction isn't keeping up with demand in the busiest metro markets. The bottom line is that it's always about the market you're looking at. Location, location, location.