Setting Goals: How Dan Ballerini Made A Name in Real Estate

When asked about a productive habit that has made him a productive entrepreneur, Dan Ballerini answered immediately: Setting goals. For him, having both short-term and long-term goals is very important in running all aspects and areas of his business. 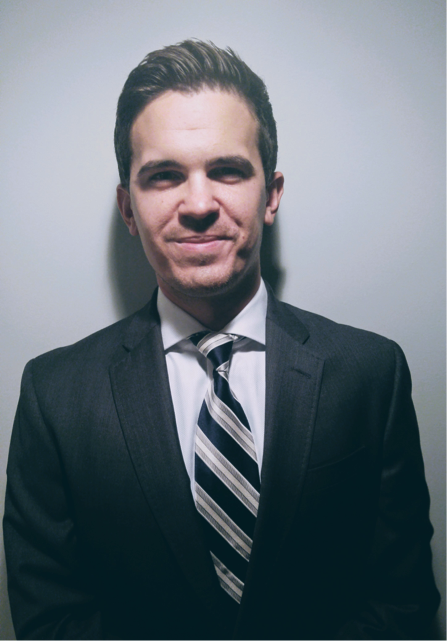 To Ballerini, it’s very easy to get caught in a day-to-day frenzy if you don’t set your eyes on the prize. He prioritizes goals in all key areas of his business --- new deals, collection of rent due, cutting renovation periods and budgets, among others. This allows for pride and celebration when milestones are accomplished, and also allows for reflection and improvement when they are not.

Ballerini actually has an interesting opinion on committing mistakes. For him, mistakes are okay because they are inevitiable, and acknowledging them means that something can be changed to create a better outcome in the future. Mistakes also mold you into better decision-maker, tried and tested by difficult times. If you wallow in your emotions because you failed at one try, you’re stopping yourself from growing and from seeing the bigger picture.

“Mistakes and failures are just stopovers,” he says. “You’re not meant to stay there for long. At the end of the day, you pick yourself up, dust yourself off, and try again as long as you have set a appropriate goal for yourself.”

There were many times in his entrepreneurial journey that Dan could have relented to the pressures of running his business. He says that there was so much work and rejection that went into building the foundation of his business in the beginning that really tested his character and will. Surely, if you let your negativity rule, you’ll set yourself up to fail. Having goals to push you help you see the final destination as a possibility.

Stories of success like that of Dan Ballerini’s serve as a reminder to all of us that success in business doesn’t come easily. We have to work hard for what we want. We must also learn to deal with the stumbling blocks along the way. Ultimately, what matters is the destination, not the roadblocks.