Snapchat: A Test of Time in Social Media Marketing

Social media is like a river; it never stays the same. Snapchat took the world by storm. Yet, some pundits say Snapchat will soon go the way of the dinosaur. Their biggest rival, Facebook, looks to make them obsolete. Facebook had their eyes on Snapchat for a while. They’ve used like apps like Poke and Slingshot to attack Snapchat since its inception. With Instagram (which is owned by Facebook), they feel they’ve found a winner that can dismantle Snapchat. 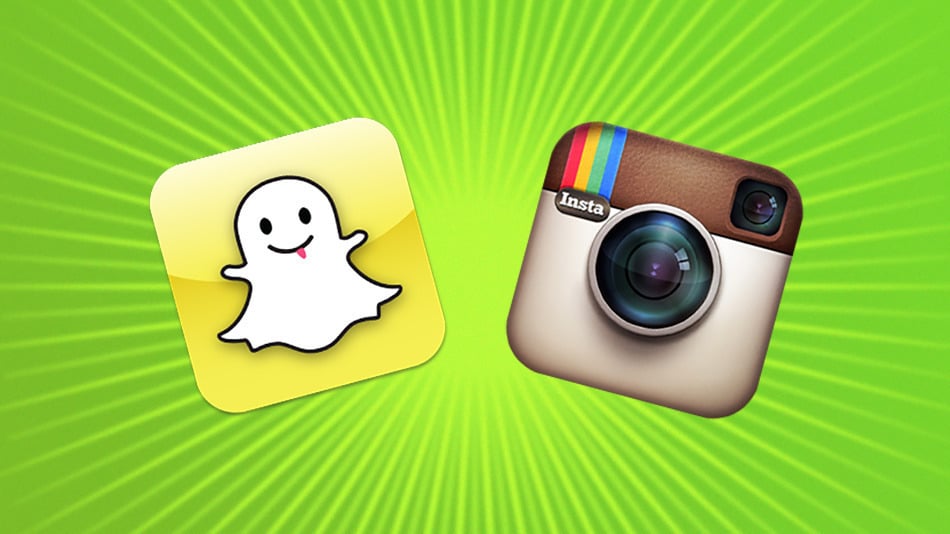 Instagram has mimicked Snapchat’s features and improved on them. For instance, Instagram Stories is a massive success. Snapchat has seen a view count decline of 15% to 40% since the inception of Instagram stories. Instagram Stories tasted success, and the company isn’t resting on its laurels.

Why is Instagram Stories successful? Instagram Stories is more appealing to adults due to a user-friendly template. Some adults find Snapchat confusing. Even some young people find Snapchat confusing. For example, D'Angelo Russell of the Lakers accidentally posted an infamous video to Snapchat. He published a video about teammate Nick Young’s infidelity. This video caused a huge scandal. Russell said he made the mistake because he didn’t understand Snapchat’s features.

It’s not all bad for Snapchat. The platform is appealing for youngsters. The reason why teenagers and young adults find Snapchat appealing is because they feel safer when it comes to privacy. Snapchat has a positive brand image.

The fact remains that Instagram Stories has taken a huge bite out of Snapchat. The platform’s growth has slowed down 82% since Instagram Stories launched. Snapchat has also made some blunders of its own. They removed the autoplay feature, which was popular with some users. The new change was meant to provide more control. Many people were used to the old system and didn’t like it.

Still, a 2016 report from eMarketer tells that Snapchat's ad revenues are going to grow in 2017. That report looks to be slightly off. It looks like Snapchat may miss the mark by 30 million.  Snapchat is expected to grow, but they’re missing investor expectations. On the other hand, Instagram has passed one million active advertisers, and they’re expected to make a killing in advertising, showing the health of their business.

Facebook Stories is another threat for Snapchat. The platform hasn’t gotten off to a hot start. Yet, it has the marketing muscle of Facebook behind it.

What makes it different to Snapchat Stories? Well, there are more people you can share with on Facebook. This move brings Facebook closer to being the one stop shop they want to be. This is also a big appeal to advertisers, who crave as many views as possible.

There are not substantial technical differences between Snapchat and Facebook's Stories. That’s why Facebook Stories doesn't end the reign of Snapchat for now. Yet, Snapchat’s growth is stymied with this move. If older users want Snapchat’s features, they don’t have to leave the Facebook platform to access those features. It also further fragments internet messaging.

Can Snapchat Stand the Test of Time?

The recent decline might mean the end of Snapchat. Instagram is a larger threat now, as it appeals to the younger market which loves Snapchat. Facebook Stories looks to quell one growth outlet of Snapchat, which is the older population. The general view on Snapchat is that they need an innovative feature that will excite their core audience. Yet, Instagram and Facebook have deftly copied their innovations before. In the long term, Snapchat may be in a bit of a pickle.