Still Time to Invest in Memphis

Memphis has long been known for its decent, plentiful, and affordable housing. The combination of low cost of housing, high rents, and a high population of renters vs. homeowners has created an ideal opportunity for investors to purchase homes that provide Positive Cash Flow.

Among the many attractions to investors today is the fact that Memphis is a suburban city of detached homes with sizable yards at prices below the national average. Making it even more attractive to investors is the fact that it's a city of middleclass renters where 48% of the population rents. 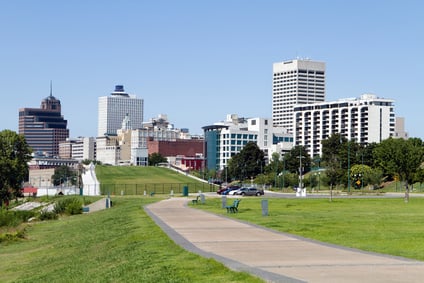 Memphis has more than it's share of major employers providing high paying jobs. These include International Paper, FedEx, AutoZone, First Horizon, St. Jude Hospital, and others. Memphis is also home the University of Tennessee medical and dental schools and several other several major universities. All of these and more create a stable rental market.

In addition to being an air cargo hub for FedEx, Memphis is the third largest railroad hub in the country, which Warren Buffet saw fit to invest in. The Memphis River Port is the second largest inland port on the Mississippi River, connecting Memphis to 25,000 miles of interconnected inland waterways. Memphis is a mega distribution hub with eight federal highways, three interstate highways, and seven state highways making distribution to the rest of the country easy from the highways, railroads, waterways, and air cargo hubs.

Memphis is ranked high for property appreciation by Moody's Case Schiller Index. Moody's projects houses in Memphis will appreciate 18.8% over the next four years. The fourth quarter of 2014 saw an annual appreciation rate of 5.88%. 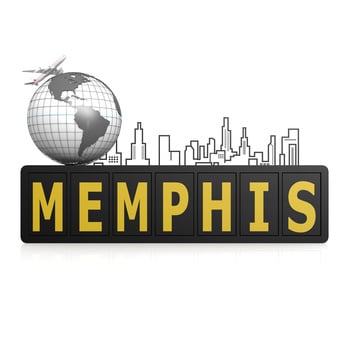 As it happens in every major city, there are "war zone" neighborhoods in Memphis. Places where you can buy houses for a few thousand dollars. Don't do it! These neighborhoods are almost impossible to keep in rentable shape. Gangs and drug dealers take them over when they are vacant. Even when they are occupied, graffiti is sprayed on the walls. Also, these are in neighborhoods where few people can afford to rent. Those that can afford a decent rent want out of the hood. Just save yourself the frustration by avoiding investing in these neighborhoods.

Where you will maximize your profits and minimize your risks are houses that appeal to middle-income working class people. In Memphis, prices for these houses generally range from $40,000 to $80,000. Your investment will cost less and your return on investment will be the highest.