The Golden Arches are a Real Estate King

Don’t be even a little surprised if one day McDonald’s opens the first franchise on the moon or a planet far far away. First, we need to clarify what McDonald's is and isn't. McDonald's is not in the hamburger business. Sure, they make and sell more burgers than anyone else in the world, but that's because they are super good at building processes that satisfy a craving and brings people back again and again and again. Still…

“I’m not in the restaurant business, I’m in the real estate business”–Ray Kroc, founder of McDonald’s 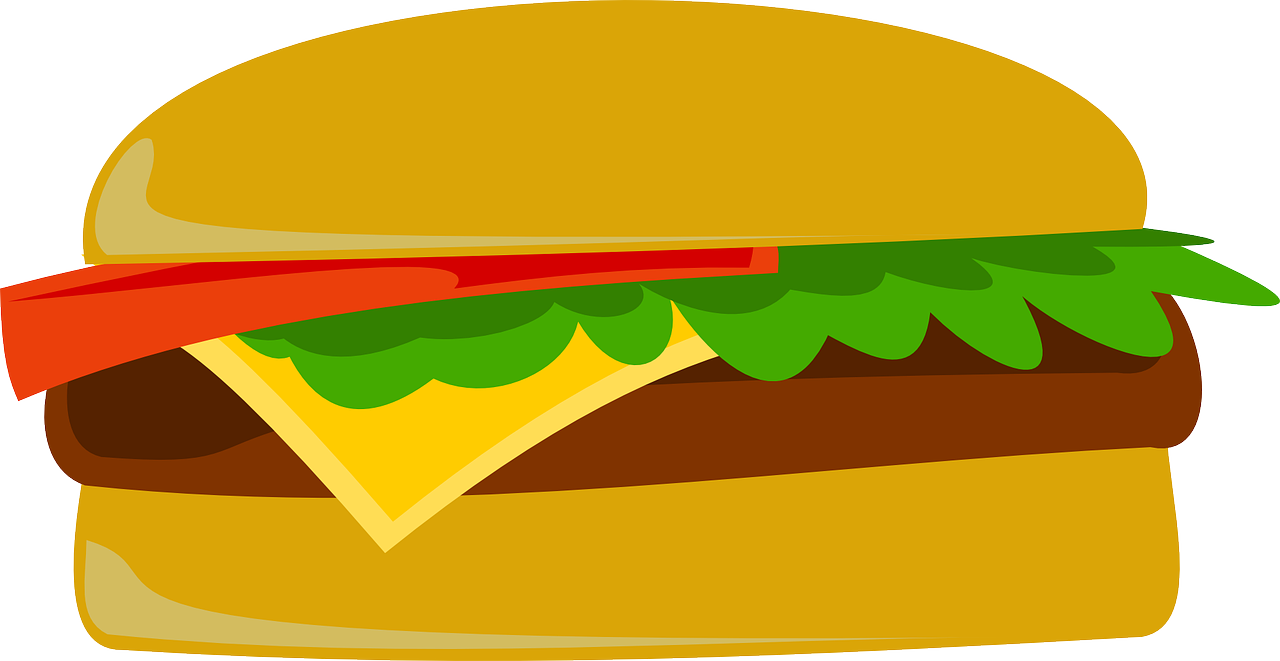 The largest fast food corporation in the world now has over 37,400 franchises and expects to open approximately 1,000 new locations this year. The average store does $2.7 million in revenues each year. And while corporate profits hoover around $4.5 billion, its real estate holdings amount to almost $40 billion.

McDonald’s is known for its astute ability to study demographics and accurately predict where population growth will happen even before residential or office building developers move in. As a result, McDonald’s relies less on franchise fees for profits and much more on owning the land that is leased back to the franchise owners. It’s little wonder that other fast food chains pop up in clusters around a new McDonald’s. The other chains learned decades ago that McDonald’s has the recipe for picking fast growth locations. And savvy small business owners have increasingly picked up on this over time.

There are other reasons that McDonald’s focuses at least as much attention on its real estate holdings as it does on automating how to fry hamburgers. The tax benefits that come with real estate are a biggie. In 2016, McDonald’s reported $1.39 billion in depreciation. It’s not known what all is being depreciated but the IRS allows owners to deduct depreciation from taxable rent. At the same time, you can be sure the value of that real estate is going up by leaps and bounds.

The ideal site is a freestanding building up to 4,000 square feet on a 50,000 square foot lot, on a corner or corner-wrap with signage on two major streets. Their other preferred locations include malls, airports, colleges, and major highway rest stops. It’s no surprise that McDonald’s has a professional real estate staff. In fact, they have staff real estate teams on all of the relevant continents including The Americas, Europe, Asia, and the Middle East. Their basic process is deciding where to build and after the development is complete a franchise owner is selected.

Former McDonald’s CFO, Harry J. Sonneborn, was quoted as saying, “we are not technically in the food business. We are in the real estate business. The only reason we sell fifteen-cent hamburgers is because they are the greatest producer of revenue, from which our tenants can pay us our rent.”

If you separate the real estate business from the hamburger business, it’s a company with $40 billion dollars’ worth of real estate assets (before accounting for depreciation) and yearly revenues of $9 billion, of which nearly $4 billion is profit. Real estate holdings bring in 80% of its profits.

This year the Big Mac is 50 years old. Although the Big Mac is an icon, it’s not the biggest seller nor the main source of income. McDonald’s is successfully struggling to stay relevant with the changing tastes of the fast food crowd. They’ve battled for the Starbucks crowd with highly caffeinated McCafes and offer some healthier food choices as well as using current technology with apps to order food and with free wi-fi. The company’s long history promises the stores will remain highly profitable for decades to come. Still, the company’s even longer term strategy is owning prime real estate at the corner of two major streets.

Would you own property next door to a McDonald’s? Please leave a comment.