The J.C. Penny Announced Closures Has a Ripple Affect Across Commercial Retail Securities

In its Feb. 24 announcement, the retailer JC Penny said it plans to shutter 130 to 140 stores and 2 distribution facilities because of slowing traffic and muted sales, with most of the closures planned for second quarter 2017. This amounts to between 13% and 14% of its locations. Additionally, it comes on top of Macy's recently announced plans to cut 100 of its 675 full-line stores. And Sears said it plans to close 150 stores, including 108 Kmart locations. This is the continuing downward spiral of big box retail.

According to Morningstar Credit Ratings, about $7.29 billion in loans securitized in commercial mortgage-backed securities (CMBS) issued since 2010 could be impaired by J.C. Penney Company, Inc.’s recently announced round of store closures. 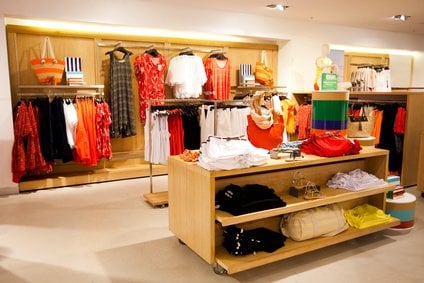 The Actual Impacted CMBS is Closer to 29.82 Billion - And Climbing

This goes well beyond impacting only J.C. Penny and the other big box mall anchors. When a mall anchor goes out of business, it greatly decreases the traffic that no longer frequents the smaller stores within each mall and the adjoining strip malls. While J.C. Penny hasn’t provided a detailed list of stores to be closed, Morningstar Credit Ratings, LLC identified 39 J.C. Penney locations that reported below-average tenant sales and are the most at risk of closing. In total, CMBS exposure to J.C. Penney as an anchor or as a shadow anchor tenant nearby the actual anchor totals $29.82 billion.

Losing two anchors can drive the entire mall into bankruptcy. It’s still a little early to foresee the total affect but Morningstar gives this example:

“For example, the Hudson Valley Mall in upstate New York lost anchor stores JCPenney and Macy's within a 12-month period. The January disposition of the 765,465-square-foot mall in Kingston, New York, resulted in $9.4 million of proceeds, representing an 89.2% discount to the original appraised value and resulting in an 86.1% loss severity. The $48.9 million loan was at one time 17.7% of CFCRE 2011-C1.”

Note the 89.2% discount to the original appraised value. That’s essentially a 90% loss of property value in a market sector that continues declining. When previous loan payments are included, it came to an 86.1% loss.

While the loss of one mall anchor in a shrinking market is devastating, the loss of two or three anchors (J.C. Penny, Macy, and/or Sears) will cripple mall operations. Out of the 15 Macy's store closings Morningstar identified in January, 11 properties also have a J.C. Penney. Fortunately, only one has exposure to a ground-leased J.C. Penney store with sales below the 2015 average.

Similarly, out of the 23 Sears store closings, 9 of the malls also have a J.C. Penney. All of these J.C. Penny stores have posted better than average sales. Finally, no locations has all three of these major retailers slated for closing. Because of that and because the risk is spread over multiple loans, Morningstar currently concludes the default risk is low.

You might want to take a closer look to see if Warren Buffet is buying into this as an undervalued commodity but you’re more likely to find he finds value in Apple technology. 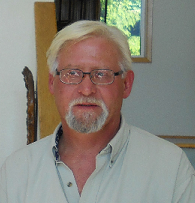