The Jobless Recovery is Complete

It has been several years of watching millions of people chase the few jobs out there but that is changing in a hurry and permanently. Early November numbers indicate that 321,000 jobs were added to the U.S. economy. Revisions for September and October show that 44,000 more jobs than had been estimated were actually added. 2014 is turning out to be the biggest employment growth year since 1999. 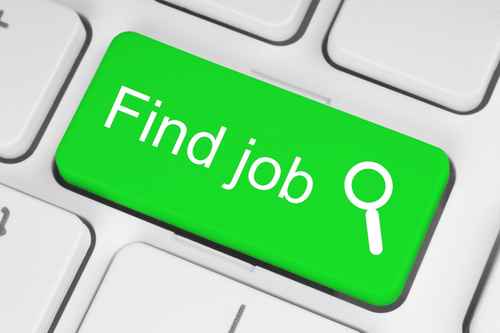 Within the next couple of years, the concern will shift from unemployment to labor shortages. Baby boomers continue retiring at an unprecedented rate. More than a quarter million Americans turn 65 every month. Many remained in the workforce during the recession because they saw their Wall Street invested retirement accounts shrink. Wall Street has recovered and these seniors are now feeling more confident about leaving the workforce. Only about 17% of baby boomers have retired to date, meaning a lot of jobs will become available in the near term future.

The peak hiring of the millennial generation has passed meaning fewer people will be entering the workforce. As soon as next year, those born between 1981 and the early 2000s will become the majority of the workforce. They will soon be earning more money and have increased purchasing power across the entire economic spectrum, including homes.

What This Means for Real Estate

The shrinking workforce and millennials becoming dominate in the economy creates two significant changes in the residential real estate market. First, wages for these first time homebuyers are going up. Although the millennial generation has shown a preference for inner city apartment renting, this should change as their wages increase and they become more family orientated. In the early 2020s, many more first time buyers are expected to enter the market. However, not in the numbers that baby boomers once bought at. In addition, as baby boomer age, many will move out of the family home and into some type of senior housing. This will create an abundant market of existing houses.

The second major change coming is that interest rates are going to start going up. The Federal Reserve has been artificially holding interest rates down to stimulate the economy. With unemployment down and wages heading up this artificial stimulation is about to end. Most experts now expect the Federal Reserve to raise interest rates beginning the summer of 2015. Exactly how this will affect real estate isn't completely clear. While the raising income of millenials will absorb some of this increase in interest rates the increase will certainly lock some of the younger generation out of the marketplace. The banks have also been easing access to mortgages lately. If this continues, it's likely to add more fuel to the real estate market. 2015 very likely will be a year of strong growth.

With optimism comes a tendency for many to over react. A building and investing cycle is on the horizon. If investors and builders are overly optimistic, this could lead to another cycle of boom and bust. Real estate is always a market of supply and demand. Hopefully, we've learned from the past and will keep supply and demand in balance to create a stable market going forward.

The real estate market also has several moving influences pushing it in several different directions. Currently there are some major forces at work. While another major event like another recession could change everything, right now the future of real estate is promising.