The Memphis 13 is a story about school desegregation not told often enough because it lacks the violent opposition and federal troops from the Little Rock, Arkansas story. 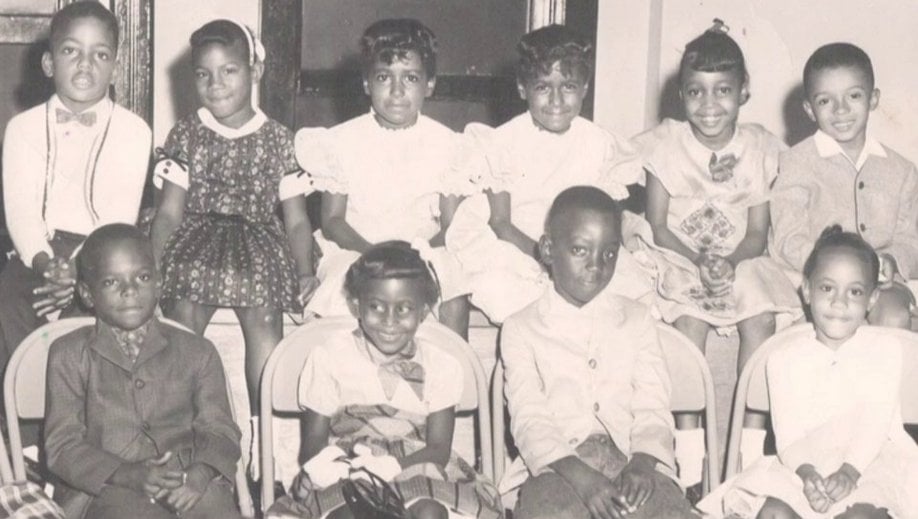 Across the country, school districts were left to themselves to interpret the U.S. Supreme Court order to desegregate schools. Instead of starting at the high school level, as they did in Little Rock, Memphis chose to start at the first grade level. Truth be told, the Memphis schools remained segregated until the end of the 1950s and after much of the tension from desegregation had passed in both the schools and the courts.

Still, you can easily imagine the pressures and mental trauma imposed on 13 young children going off to school for the first time and breaking the segregation boundaries at the same time. With the help of the NAACP, on the first day of school in 1961, more than 50 African American students attempted to enroll at all white schools but were rejected. This triggered the appeal process that the school board had put in place.

The appeals process required the children to appear before white "hearing officers" to be evaluated and to be tested for whether they were qualified to attend public school. This was ridiculous considering that state law required all six year olds to attend school. Fortunately, a few of the hearing officers recognized how demeaning this was to the children and recommended to the school board that the process be dropped. Several weeks into the school year, the school board held a special meeting. As a result of the meeting, 27 transfer requests were rejected and 13 were approved.

On October 3, 1961, the 13 students went to 4 different all white schools for the first time. They were accompanied by NAACP leaders and a heavy police presence. Later in the day, city leaders including the mayor, police chief, and chamber of commerce, were heavily quoted in the Memphis media. Although the messages were mixed, what came out clearly is that even if you disagree with the court order to desegregate the schools, you can't take out your frustration with violence against 13 young children. The police chief went so far as to order any officer that could not protect these children to turn in their badges immediately.

The Memphis story serves as a strong contrast to the Little Rock story. The decision to begin desegregation at the first grade level instead of the high school level proved successful. In making that decision, it was thought that young children would be less likely to encounter physical resistance to entering the schools and that once inside there would be more integration between the children of this young age rather than teenagers that had already been heavily exposed to the racial tensions of the time.

The story of the Memphis 13 made news in Memphis but mostly went unreported elsewhere. Instead, the photos and stories from Little Rock became the icon for school desegregation in America.