The State of Residential Real Estate in America

As the traditionally highly active summer real estate season comes to an end, residential real estate is a mixed bag. At the end of July, houses that are still under water hit a plateau while homes that are "equity rich" decreased for the second straight quarter. About 38 percent of these under water mortgages are not recent purchases. These are homes that were purchased between 7 and 11 years ago, at the height of the real estate bubble. The effects of the Great Recession continue plaguing many markets, even today.

According to RealtyTrac’s recently released U.S. Home Equity & Underwater Report, 7.4 million homes still have a mortgage that is under water. This contributes to the fact that inventory remains tight since people can't sell when they owe more than the selling price. This is also a factor affecting why foreclosures are up rather than down as the economy is suppose to be improving. 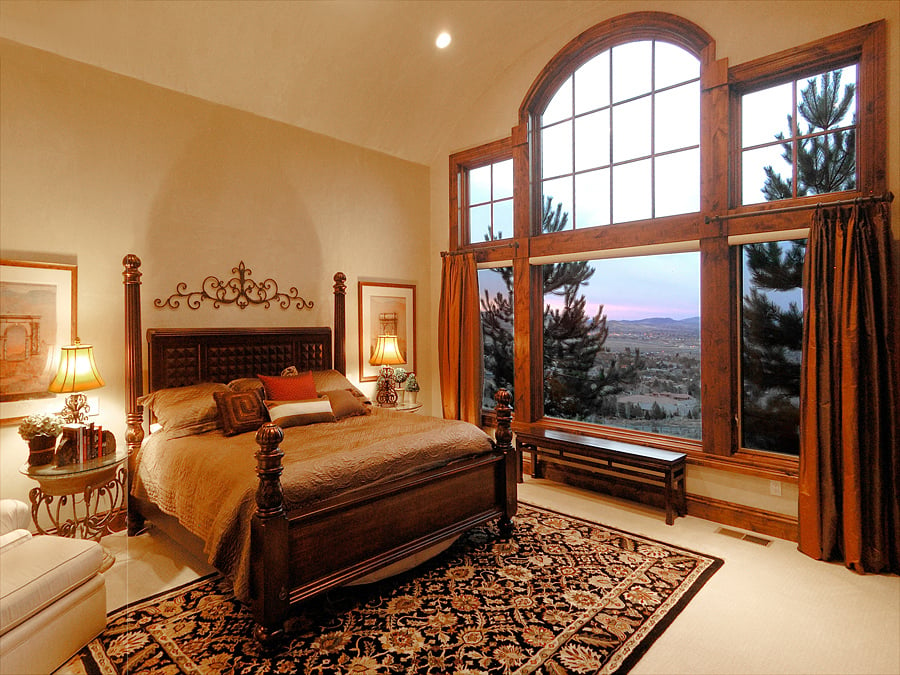 Also according the RealtyTrac numbers, as of July there are a total of 124,910 U.S. properties with foreclosure filings, default notices, scheduled auctions, or bank repossessions. That's a 7 percent increase from June and a 14 percent increase from a year ago. It's believed that the increase is not from an inability to pay the mortgages. Rather, it's homeowners becoming frustrated that the property they own is worth less than estimated market value. They stop paying the mortgage and allow the home to go back to the lender in what is known as a "strategic foreclosure".

However, all is not bad news. A few years ago, it became evident that banks were taking a long term strategy when it came to selling foreclosures. Instead of dumping them on the market in bulk, they held on to many of them to bring them on the market in a controlled manner. The purpose was to not further depress an already depressed real estate market. The backlog of foreclosures and pre-foreclosures became known as the "shadow inventory".

Foreclosure starts in July were at the lowest level since November 2005. Properties foreclosed in the second quarter had been in the process an average of 629 days. That is the longest period since RealtyTrac began keeping track of the numbers in 2007.

The Market is Becoming Closer to the Old Normal

It remains a mixed market but things are beginning to return to the "old normal". That's when most home prices can be depended on to rise in most markets. With fewer houses being taken over as REO and much of the shadow inventory now having been sold, if inventory remains stable or even decreases, home prices should see steady and dependable appreciation in value.

The 7.4 million homes that are still under water should soon recover to a positive equity position. When that happens, the strategic foreclosures should further slow down to bring even more stability to the real estate market.

Author bio: Brian Kline has been investing in real estate for more than 35 years and writing about real estate investing for nine years. He also draws upon 30 plus years of business experience including 12 years as a manager at Boeing Aircraft Company. Brian currently lives at Lake Cushman, Washington. A vacation destination, a few short miles from a national forest in the Olympic Mountains with the Pacific Ocean a couple of miles in the opposite direction.