The Top 20 Real Estate Developers of North America in 2018: a Guide

Have you ever wondered about who the top 20 real estate developers in North America are? Well it's you're lucky day: we've got a complete and comprehensive list of the biggest movers and shakers across the real estate development industry, from residential to commercial to industrial and beyond. 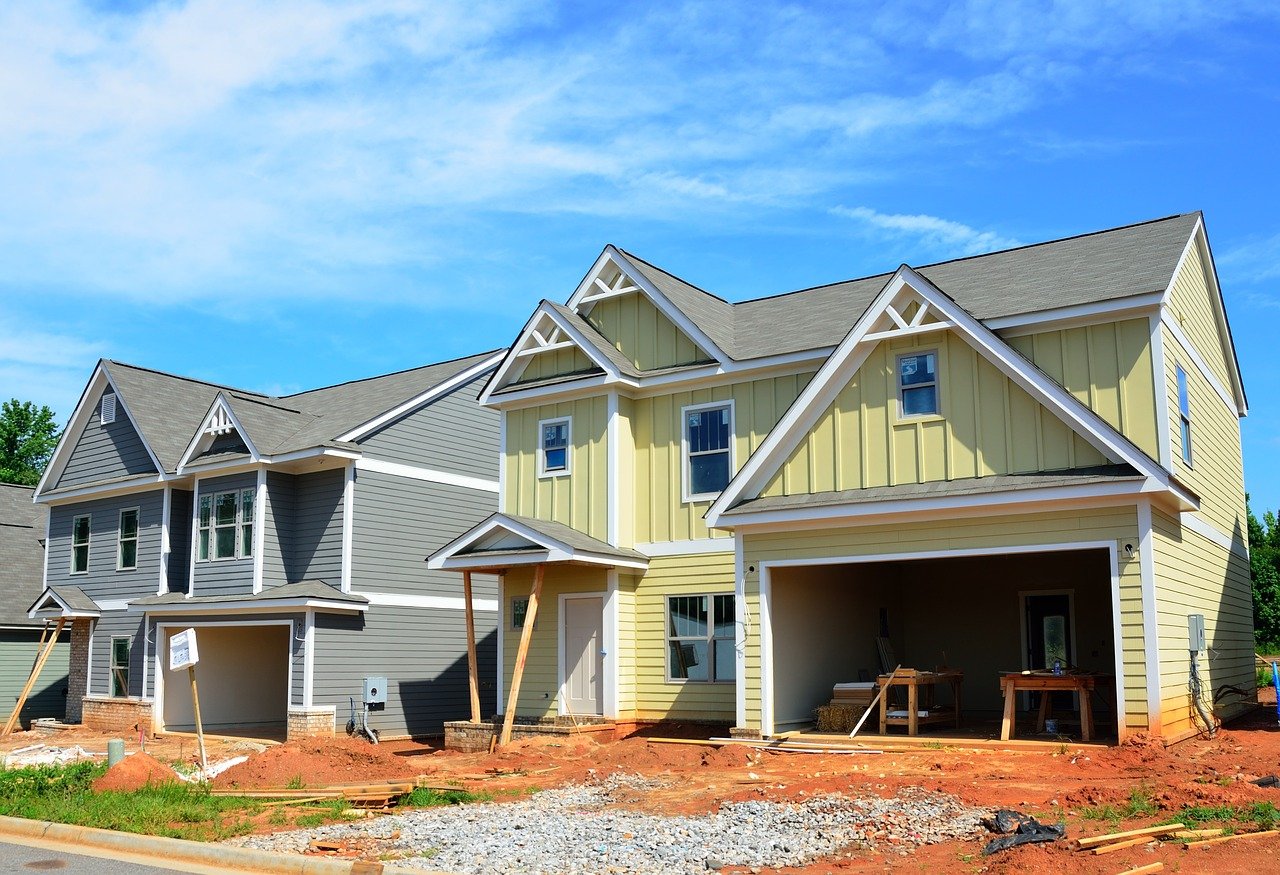 Residential construction is always going to be big business. Whether it's single-family homes or multifamily dwellings, here are some of the major players in developing land for residential homes.

Headquartered in Arlington, Virginia, AvalonBay owns more than 77,000 apartment buildings across the northeastern US, the Mid-Atlantic, and Pacific Northwest. With a market value estimated at $23 billion based on $2.19 billion in sales and $780 million in profits, AvalonBay is a true heavy hitter.

Founded in 1993 with just 9,000 units under management from its Charleston, South Carolina offices, Greystar has since ballooned to more than 400,000. It manages residential real estate properties nearly everywhere in the US save the New York tri-state area and has, in recent years, branched out internationally as well.

Serving the East, West, and Gulf coasts of the United States and portions of the Midwest, Wood Partners has a long history of serving as a real estate developer stretching back to 1998. One of the most reliable developers out there, Wood Partners routinely adds 5,000 units -- or more to its list of managed properties every year.

With a service region that mirrors much of Wood Partners, Mill Creek Residential is certainly no slouch when it comes to being included on this list of the top 20real estate developers! It's even more noteworthy considering this developer was founded not too long ago in 2011 but has expanded rapidly in that time with more than 25,000 units built and 15,000 under management.

Commercial office real estate is, of course, also very big business in North America. There are some heavy hitters in this category as well, all of whom have developed more than 2.5 million square feet of office space each.

Another Texas-based firm, this time from Dallas, Trammell Crow has almost 10 years on Hines -- it was founded in 1948. Its portfolio might be a bit more modest at just 4.1 million square feet, but that's still an incredible accomplishment. In fact, the company's US holdings dwarf those of other companies -- including Hines --  with $8.8 billion in active in-process projects alone.

Responsible for developing 4 million square feet of office space, Carter began in 1958 in Atlanta, Georgia -- and hasn't looked back since. In fact, since its inception, the company has invested $5 billion in real estate assets, making it a major player in the office real estate industry. It also has its hands in mixed-use and multi-family property development as well, making it a triple threat.

JBG has made some big waves lately, with Amazon announcing it chose one of their properties for their newest headquarters in Arlington, Virginia. It's a major coup for the Maryland-based company, as it's already going strong with 3.1 million square feet of office space already developed or under construction in the Washington, DC metropolitan area!

Lowe Enterprises has 3 million square feet of office space both developed and under construction with 46 years of real estate investment and development expertise. The Los Angeles, California-based company focuses on single and multi-tenant office buildings for development, and have $2 billion in projects underway.

Everyone likes to shop -- and these retail developers know how to leverage consumer passion like no other, with a minimum of 80 million square feet of retail space each.

Unless you've been living under a rock, you've likely been in a Simon mall, as the company owns more than 188 million square feet of retail space across the US alone. Founded in 1993 in Indianapolis, Indiana, Simon is going -- and growing -- strong today.

This Chicago, Illinois-based retail investor has more than 122 million square feet of retail space in its portfolio, spread across a mighty 125 retail properties nationwide. It's especially well-known for its sustainability initiatives in all its varied mall properties.

With more than 92 million square feet of commercial space, the Ohio-based SITE Centers -- formerly known as DDR Corp -- is no slouch when it comes to real estate development across its more than 270 properties. SITE takes a data-driven, cutting edge approach to retail investment that has resonated with many.

With more than 490 properties spread across 80 million square feet, Kimco Realty Group knows how to diversify its retail holdings. Based in New Hyde Park, NY, Kimco has been in existence for more than 60 years -- making them easily one of the longest-lived top 20 real estate developers on this list

Headquartered in Manhattan, Brixmor manages more than 475 retail outlets across 82 million square feet -- putting the company on a nearly even footing with its fellow New York-based competitor, Kimco Realty. Brixmor specializes in anchor repositioning and development.

The final piece of the puzzle, industrial development is a major facet of North America's economy. Here are some of the best and most expansive top 20 real estate developers that deal in industrial properties.

With 22 million square feet of development, ProLogis is by far and away the big daddy of industrial real estate. Founded in 1983 in the American Southwest, the company has since gone not just nationwide but multinational, spreading across 4 continents.

It's only got 10.3 million square feet of industrial space at its beck and call, but that doesn't mean Panattoni doesn't deserve a place at the table for the top 20 real estate developers in North America. Headquartered in Newport Beach, California, this industrial developer has been going strong since 1986!

We're not talking about fast food, here -- McDonald Development has 4.4 million square feet of industrial real estate development under its belt, making it one of North America's top developers. McDonald is primarily located in the southeastern US, holding court from its Atlanta, Georgia headquarters.

The real estate arm of the USAA, that venerable organization that has helped countless US military service members, has 3.5 million square feet of industrial real estate developments in Texas, Pennsylvania, and California.

With 3.3 million square feet of industrial real estate alone, the North American branch of LaSalle is a 30-year veteran of the industry, headquartered in New York City.