Making meaningful change in U.S. federal policy is like turning a battleship in a harbor. Avoiding catastrophe requires much forethought, detailed planning, and careful coordination between the skipper, harbormaster, and tugboat captains. However, well-executed change doesn’t happen at the federal level. President Trump gives orders for the change he wants but the U.S. Congress has a multitude of views on what needs to be done and ultimately controls the financial purse strings. Only after change is mandated and financed does the U.S. Supreme Court decide if it is allowed under the U.S. Constitution.

Real change takes effect in roughly 5, 10, and 15 year increments with multiple course adjustments during mid turn. Ultimately, the battleship only gets out of the harbor when the U.S. People galvanize on the direction to take. An enormous question today is whether four generations of affordable homeownership will continue? 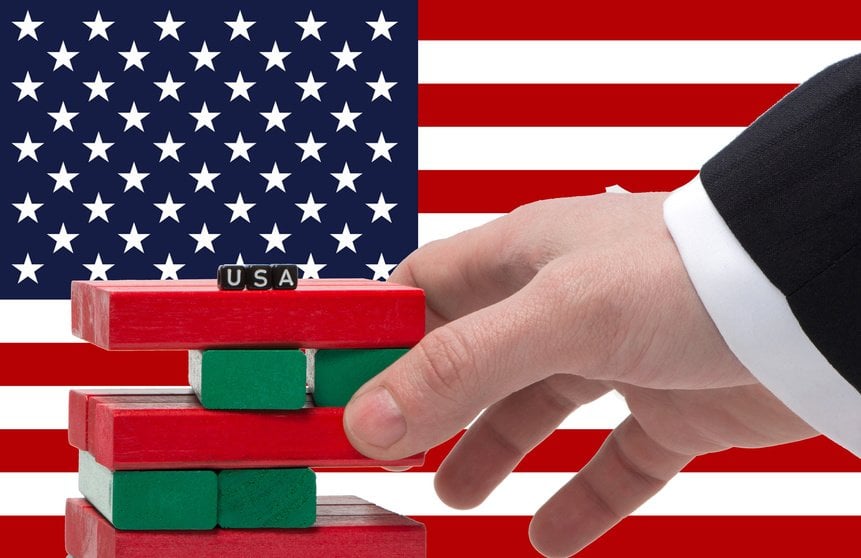 To date, President Trump has not taken a firm stand on the direction he sees the residential market going in. Only now are we seeing the effects of President Obama’s policies that began after Obama took office in January 2009. At that time, housing prices were in free fall, hundreds of thousands of jobs were being lost each month, and the lending industry was overwhelmed by a tidal wave of foreclosures. Phyllis Caldwell, former chief of the Homeownership Preservation Office at Treasury remarked in a January Urban Institute interview on the intense criticism they faced over the earliest programs (e.g., the Home Affordable Modification Program, or HAMP) and their ongoing efforts to adjust. “We were certainly criticized a lot, so we changed a lot.”

You’re sorely mistaken if you are expecting the Trump presidency to make meaningful changes in the 2017 or even the 2018 residential real estate market. As of yet, the real estate mogul hasn’t even come out with a significant policy intended to direct change. In directly, now is the time to be watching policy changes at institutions governing future change. For instance, On May 23, the Trump administration released his full 2018 budget proposal that included a 13 percent ($16 Billion) cut in HUD funding. If Congress approves it, budget changes will take effect next year but it will be many years before these trickle down to the grass roots. Much more change will happen along the way.

Last month, the House of Representatives passed the Financial Choice Act, which is intended to repeal significant parts of the 2010 Dodd-Frank Act. However, the Senate has an opposing view where Democrats have vowed to unite in opposition against what they have been calling the “Wrong Choice Act” or “Bad Choice Act.” Meaningful change? Not yet. More changes coming to the changes? You bet.

Senate Banking Chairman Mike Crapo (R-ID) is setting low expectations for quick work on the Financial Choice Act, saying his target is early 2018. We don’t even know what will happen in the coming months of 2017. By early 2018, everything could change. The Republican Congress could be facing the wrath of a nation for repealing Obamacare – or not. The midterm elections will take place in the middle of President Trump's presidential term. All 435 seats in the United States House of Representatives and 33 of the 100 seats in the United States Senate will be contested. Trump might be completely hindered by the Russia investigation or backlash from European Nations and effectively neutered.

Together, Fannie and Freddie guarantee the bulk of US home loans (approximately 50 percent) and underpin the country’s unique system of 30-year fixed rate mortgages. Stretching mortgages over 30 years provides homebuyers with low monthly payments that allow purchasing homes that otherwise would not be affordable. Discontinuing 30-year mortgages will bring lower home values.

Furthermore, Fannie and Freddie are intimately tied to the Dodd-Frank Act stress testing, which is a forward-looking exercise that assesses the impact on capital levels that would result from immediate financial shocks and nine quarters of adverse economic conditions.

Compound the potential rewrite of the Dodd-Frank act with the significant movement to privatize Fannie and Freddie. In years to come, the result will be a U.S. mortgage market that does not resemble the 2017 marketplace. Blackstone, the world’s biggest private equity group, and the hedge fund Paulson & Co have hired the investment bank Moelis to develop proposals to overhaul the two agencies. The goal favors giant financial institutions through privatization.

Were Fannie and Freddie to be replaced with a fully privatized system, it would require a massive recapitalization of the existing mortgage system. Beginning with the $5 trillion in mortgage guarantees currently on the books of Fannie and Freddie. Broad changes at this high level will have consequences in practices across the entire $11 Trillion residential real estate industry and much further.

You can best serve your interests by making your voice heard to your congressional representatives. Meanwhile, back at the grass roots level, what is meaningful to affordable homes today, tomorrow, in 2018, and 2019 are:

Certainly, you have thoughts about Dodd-Frank, Fannie, and Freddie. Please share your comments.

Author bio: Brian Kline has been investing in real estate for more than 35 years and writing about real estate investing for eleven years. He also draws upon 25 plus years of business experience including 12 years as a manager at Boeing Aircraft Company. Brian currently lives at Lake Cushman, Washington. A vacation destination, a few short miles from a national forest in the Olympic Mountains with the Pacific Ocean a couple of miles in the opposite direction.