According to the latest figures published by property experts Rightmove, the UK real estate market has seen its strongest December since 2008. While prices are down 1.1% compared with last month, it still means that asking prices for UK homes have ended the year nearly £20,000 higher than when 2015 started, representing a 7.4% overall increase compared to the previous year. 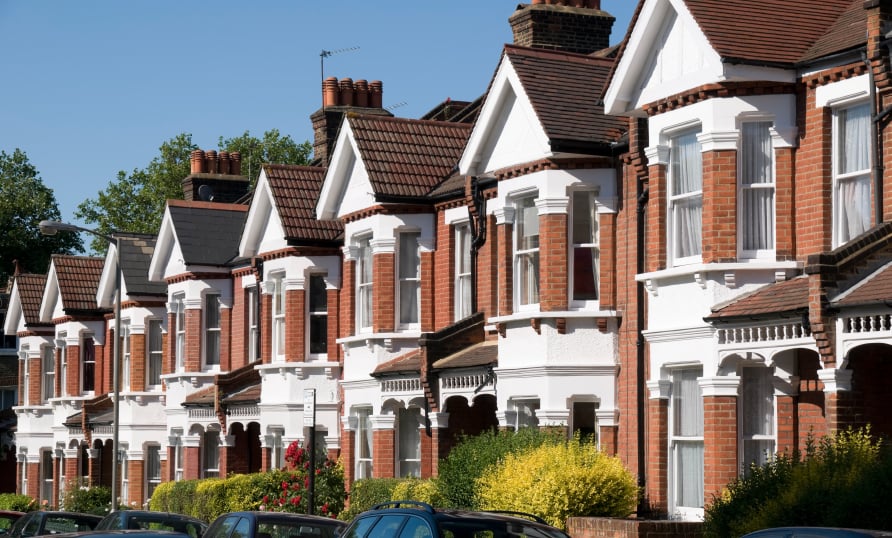 According to London-based real estate agent Featherstone Leigh, the market slowed down after October before returning back to form in the New Year and peaking in spring. Some analysts believe that the better-than-average sales could be attributed to the large number of mortgages that have been lent out in the last couple of months. A massive £21.8billion was handed out in October, the highest monthly figures since the pre-recession peak in July 2008. Experts say that this rise was likely due to the increasing competition between mortgage lenders, as they attempt to cut rates to meet their end-of-year targets.

Over the past several years, property prices in London have risen far more quickly than initially predicted. Prices have risen a further £55,458 this year, taking average asking prices to £616,548, 9.9% higher than the same time last year. The surrounding South East and East of England saw the next strongest price growth, with average asking prices up by 9.2% over the last year, taking them to £381,609 and £309,839 respectively. These areas have become more desirable to those unable to afford a property in the capital, as it's still possible to commute into the city thanks to new transport links. According to research from TUC, people in the South East were amongst the top commuters in the country as millions of people now spend over two hours commuting each day.

Others are also predicting that a large number of young urban professionals will finally look to leave the capital and relocate to other popular cities, like Manchester, Leeds, Cardiff, and Edinburgh instead. Compared to London, the cost of rent is 60% lower in Manchester while it’s an incredible 146.23% less further north in Edinburgh. However, this is not expected to halter London's continuing rise. Rightmove predicts that prices in the capital will increase by 6% in 2016, and another study by The CBRE Regional Development Land predicts that prices will have risen by a massive 31% by 2019.