Understanding the Legal Ramifications Involved in a Real Estate Dispute 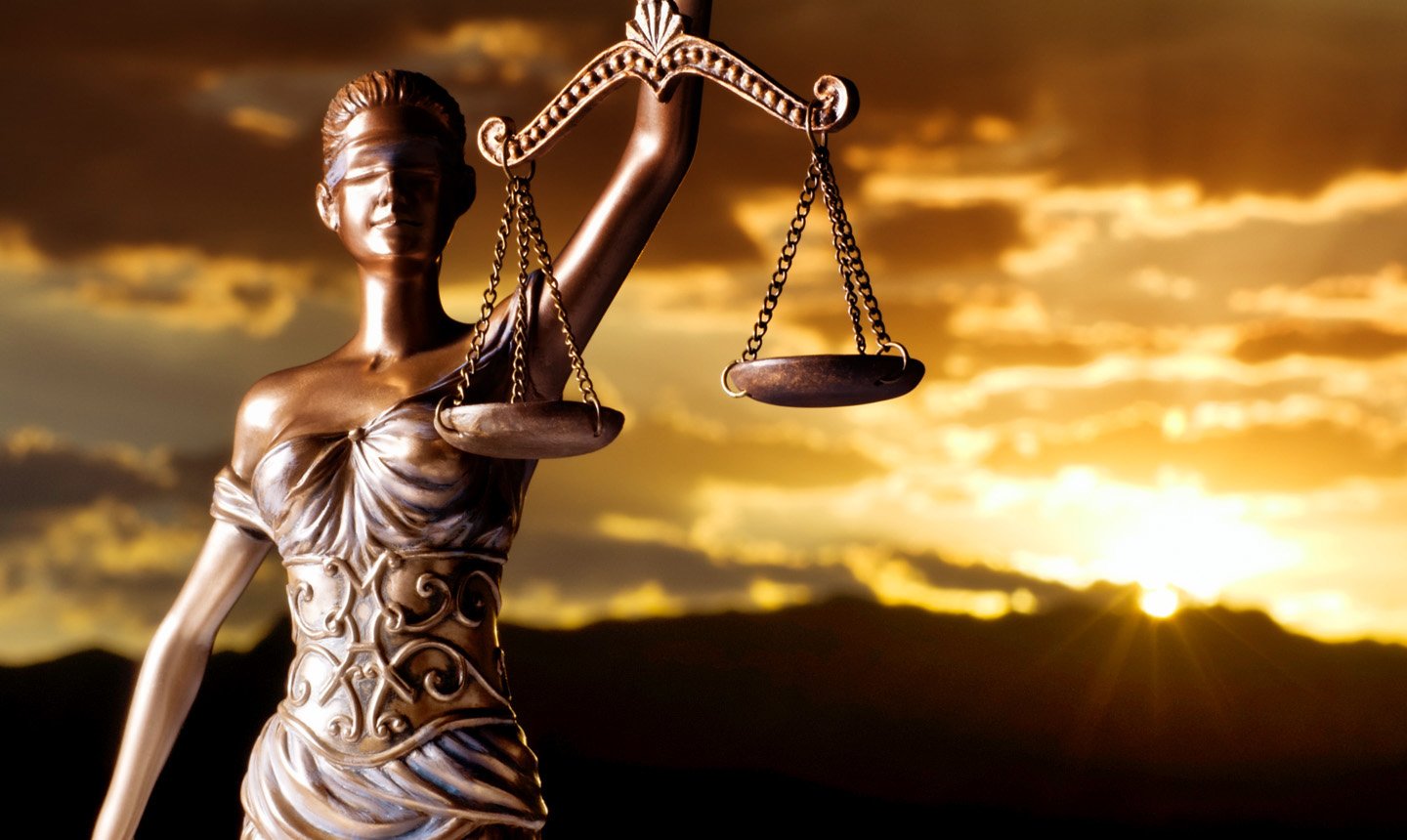 The most common dispute, breach of contract can have many possible ramifications. One of the most common is specific performance, which is when the seller sues the buyer in an attempt to force them to follow through on the exact terms of the original contract. However, if the buyer is unable to prove they have the money needed to close the sale, most courts will not force them to live up to the standards of specific performance.

Another avenue that can be pursued in one of these disputes is reformation. In these cases, the buyer is the only party that can start this process, which uses the basis that any default that was committed was done so out of nothing more than a misunderstanding. Otherwise, if sellers were allowed to pursue this remedy, they could essentially hold out until the buyer was forced to accept terms that would be looked upon as unfavorable for themselves.

Along with breach of contract, many disputes in this area involve what is known as a breach of fiduciary duty. These suits are most often brought against real estate agents or brokers, where it is alleged that their fraud or misrepresentation resulted in distress for a buyer. The alleged fraud can involve many different aspects, with one of the most common being failing to disclose latent defects. In these cases, buyers can sue a realtor on the basis that a property that had hidden defects was presented by the realtor as having none. If a court finds in favor of the buyer, the contract is often rescinded and any money paid by the buyer is returned to them.

Despite their complexities, most transactions of these types can be conducted with few if any problems. Utilizing the services of an experienced real estate attorney can help, as can a willingness to ask questions about any and all aspects of a property. In most cases, neither party wants to see their dispute end up being decided in a courtroom, so being able to settle any issues through mediation or other methods will make the process much easier for everyone involved.