Developers in Vermont are facing an uphill battle trying to build new rental properties, according to a new report by the Vermont Housing Finance Agency.  The obstacles are many, and fixing the problem will be a difficult exercise. 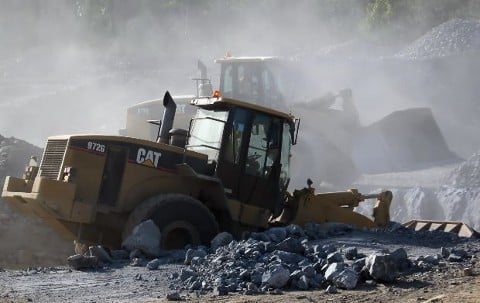 In Vermont, a two-bedroom apartment runs about $990 per month (7 percent higher than a year earlier and 58 higher than 2000 prices).  According to industry standards, “affordable housing” means the renter pays no more than 30 percent of his or her income on rent.  For a two-bedroom apartment in Vermont, it would require an income of $39,595 per year.

All of this makes it difficult to build housing people can actually afford.  Developers must pay high land costs, development fees, permitting fees, building material costs, insurance, and maintenance on rental properties.  The developer must then pass on any expenses to the renters, many of whom simply cannot afford it.

"If they could make money out of the deals, there probably would be more of it," said Maura Collins of the Vermont Housing Finance Agency. "There's not a ton of private rental development happening.

Many developers face debt from all of the additional expenses involved in building, something a non-profit organization called Housing Vermont hopes to alleviate through public funding.  But federal budget cuts could undermine those plans, although state funding may stay steady over the next year.

As the cost of living continues to rise and people continue to make the same amount of money, finding affordable housing can be tricky.  For developers who want to build affordable housing, it becomes a nearly impossible task.  In that arena, Vermont is not alone.