The commercial real estate industry will continue to ride a wave of growth and expansion into 2018, experts agree. Major reports on what 2018 holds for the real estate market state it will be a year of growth, though it may slow down from what has been seen in previous years. 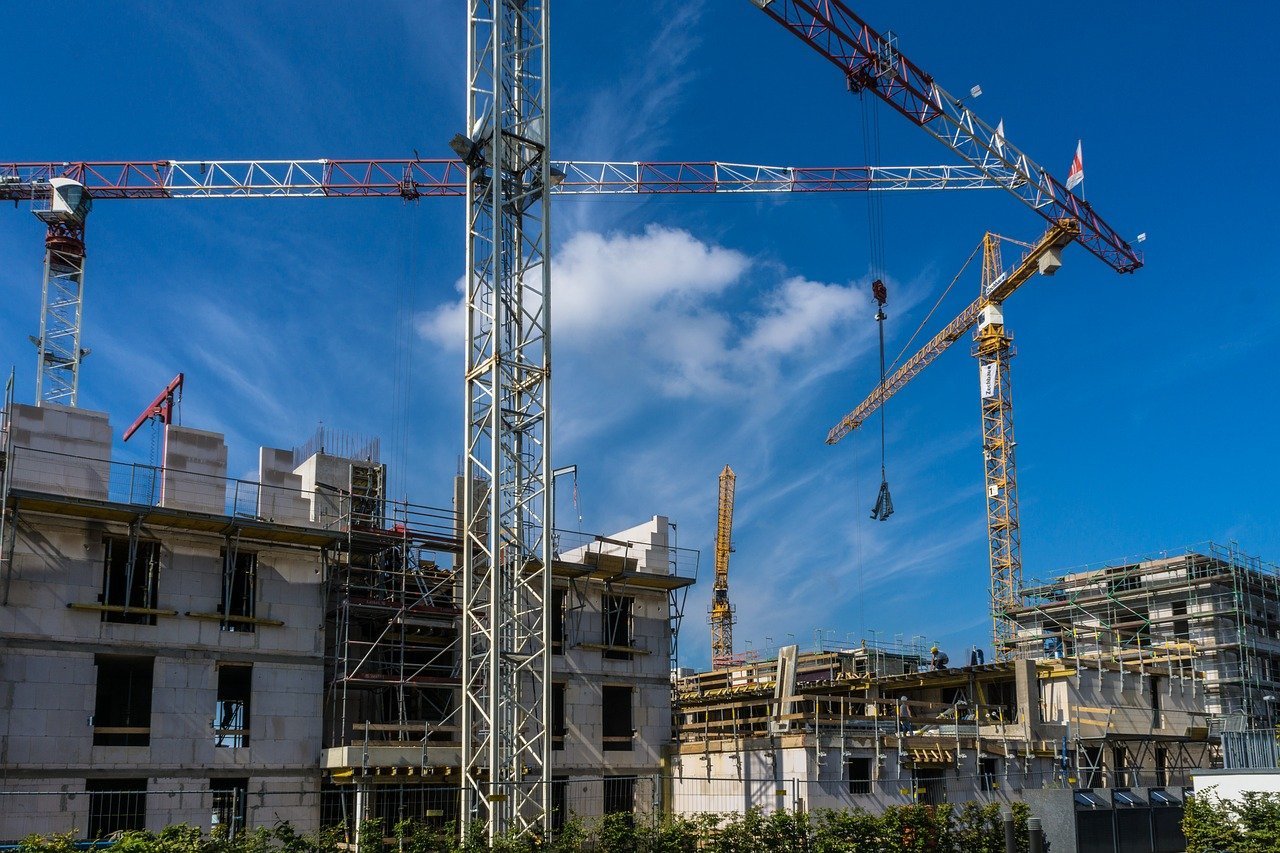 Deal volume will decrease, commercial real estate prices will drop for several consecutive months and there will be a gap between what sellers are asking and what buyers are willing to pay, according to Colliers’ forecast.

“Despite having one of the best runs in real estate history, those in the commercial property business should brace themselves for some change. Those who don’t will find themselves left behind,” VP of international real estate for Sedco Capital, Waseem Malleye, mentioned.

Expansion in the property sector has been ongoing for 100 months. One of the largest areas of growth will be industrial properties, he explained.

In fact, statistics from the RCA CPPI (Commercial Property Price Indices) summary report claims that commercial real estate prices are 23 per cent higher than they were a decade ago. This is largely due to the apartment and industrial sectors.

“One of the key reasons for an increase in this area is the need for warehouses in different areas to be competitive when it comes to delivery times,” Waseem Malleye added.

Yet, as investors seek out industrial opportunities, they are abandoning retail ones. The industry has been suffering from the closures and bankruptcies of major players like Sears and Macy’s.

Malleye said that real estate professionals need to adapt to changes by thinking about property space in a new way.

“Some office spaces have been turned into residential property or even storage locations,” he said, adding they could even transition into schools, as reported by Avison Young.

Domestic and foreign investors still see the United States as a safe bet and some of the top industrial markets include Dallas, Philadelphia, Atlanta and New Jersey.

“The hottest U.S. office markets are New York, Philadelphia, Washington, DC, Chicago and Dallas, which are all expected to increase throughout 2018.”

That is good news for both those inside and outside the real estate industry as commercial real estate has been reported to be responsible for creating 3.6 million U.S. jobs last year. NAIOP reports that the market brought in $541 billion to the country’s GDP.

NAIOP also states that 523.6 million square feet of commercial properties were built in 2017. That is enough for 1.3 million new employees.

Changes and growth in the tech world will have a ripple effect on real estate markets, particularly developments like artificial intelligence.

“Because of the rapid expansion and investment into this sector real estate professionals can expect a growth in buyers from the tech industry,” Malleye added.

In the end, he concluded, even if the industry slowed slightly – as predicted – the U.S. will still see growth in the commercial real estate market.