Many real estate professionals are aware that Seattle is one of the most expensive cities to live in. In fact, depending on who's numbers you believe, prices may be going up faster than in San Francisco. But that's only part of the story. The State of Washington is among, if not leading the country, in home price increases. That doesn't mean the state has the most expensive homes. It means the prices are going up the fastest.

Home prices across Washington rose an average of 10.6 percent year on year according to the most recent numbers available from April. Just as important, that is the third month in a row that it has seen skyrocketing rates. The states closest to this are second place Oregon (10.3 percent) and Colorado comes in third (9.5 percent). 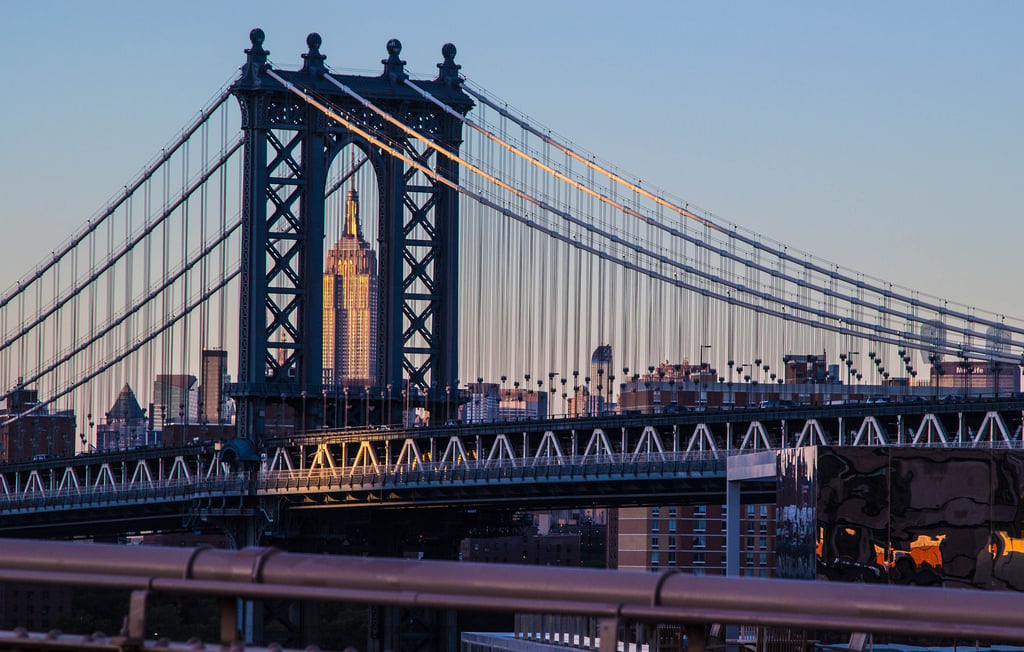 Driving this dramatic increase is a combination of influences. What it boils down to is a high demand and low supply. Very little new housing has  been built over the past five years. Young  adults have been living with their parents or roommating and others have been saving for a down payment since employment numbers returned to normal. Others want to move up from starter homes and retiring baby boomers want a retirement home.

Rents and home prices keep going up based on the convergence of so many people looking for a home. The result is a a tsunami of demand. Without new housing there's nowhere to live.

The Puget Sound Region, which includes Seattle and many other large cities, is driving the majority of the growth. The region saw a 12 percent increase in prices the past year. Much of Washington is rural with small cities dotting the landscape. The skyrocketing prices in the Puget Sound Region has people making affordability decisions to buy in other areas where it is less expensive. Yes. it is less expensive but prices are now going up quickly.

Some, but not all, rural counties have seen year on year prices increases of 20 percent. Overall, 37 of 39 Washington counties saw prices rise compared with a year ago. This is happening although most of these counties lack high paying jobs and still have relatively high unemployment rates.

According to Zillow data, over the past four years, Washington has leaped past Virginia, Maryland, Massachusetts, New Jersey, and Connecticut on the list of houses with the highest average price. It's essentially in a tie with Colorado. But when it comes to the cost of a home, it is still well behind Hawaii, California, and the District of Columbia.

People thinking about moving to Washington State should take a close look at the cost of homes in the area being considered.