Who's Right in the Mortgage Industry?

There are at least three separate positions on the direction the mortgage industry is going but probably more. Federal agencies have one, traditional banks have another, and nonbank lenders still another. Of course, individual agencies, banks, and nonbanks each have their own take on the issues.

At the heart of the question is what constitutes an acceptable level of risk for a federally issued loan? Traditional lenders that have been backed by the FHA have been the target of major lawsuits and as a result have dramatically pulled back on making FHA backed loans. As of April, Chase had settled its lawsuit for $614 million but has made 74 percent fewer loans. Bank of America paid out $800 million and reduced its FHA insured lending by 69 percent. Wells Fargo reduced FHA loans by 74 percent between 2013 and 2013.

As nonbank lenders increase their share of the mortgage market, federal agencies such as Ginnie Mae are asking for more oversight of these lending sources. On the other hand, Edward Golding, who heads the FHA, said his agency doesn’t try to control the mix of banks and nonbanks participating in the program. “We’re personally very comfortable with the shift,” said Mr. Golding. “We want to make sure the borrower gets the right loan. That’s what we monitor and that’s what’s important to us.” 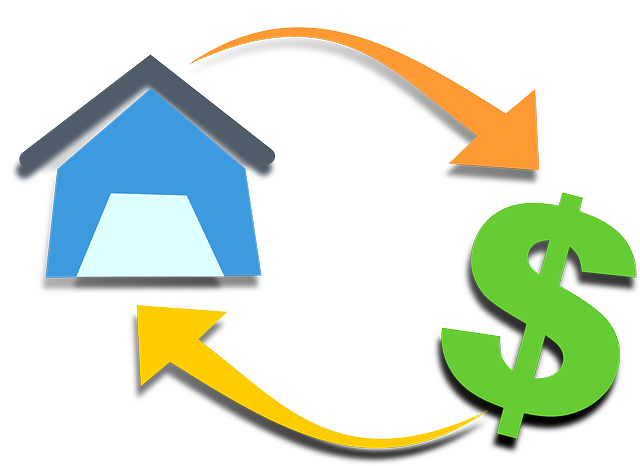 Quicken Loans now finds itself the focus of a Justice Department investigation that is demanding a nine figure settlement. According to Quicken, the demand is based on 55 loans that possibly have errors out of 246,000 loans that have been made. Quicken claims the errors are as small as miscalculating one borrower’s annual income by $17 and lending another borrower $26 too much. On the other hand, the Justice Department claims that Quicken made a loan to a borrower that could barely feed the family.

While Ginnie Mae is pursuing more oversight of nonbank lenders, these lenders are claiming that they still face ample oversight from the Consumer Financial Protection Bureau and state regulators.

Most consumers are unaware of all this turmoil in the mortgage industry. Ultimately, they are turned down after applying for one or two loans and just give up.