Mention the word snow and the store shelves empty as everyone goes into survival mode. Not because the winters are so harsh but because no one is used to driving or getting around in the snow. The Memphis winter is more like a prolonged autumn than a winter. By February, small flowers are beginning to bloom and by March, the temperatures are reaching in to the 70s.

Many years go by without snow and when it does snow, few people can remember it sticking for more than a day or two. One transplant from Chicago calls Memphis Winters paradise. However, the locals consider it a brutal winter when the temperatures only reach the 40s and 50 between December and March. But show up in Memphis during April and May and you'll find the best weather of the year. No wonder they hold both the famous Beale Street Music Festival and the World Championship Barbeque Cooking Contest in May. 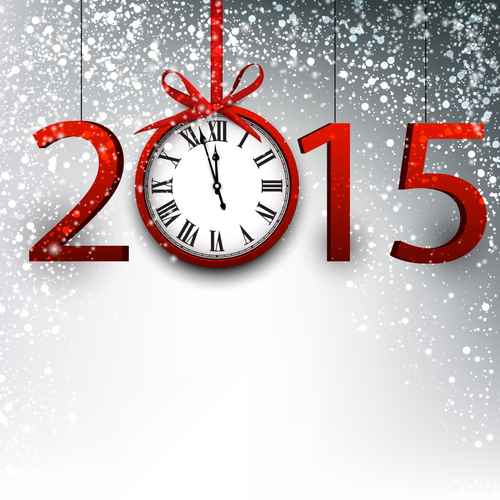 Sorry you missed it but Graceland during the holiday season is extra special. Both the inside and outside of the Mansion are fully decorated for Christmas. Traditional lights and decoration are put up, including a life-size Nativity scene along with Santa and his sleigh. Many of the decorations were originally from Elvis's private collection including hundreds of blue lights along the driveway.

The interior display includes Elvis's favored red velvet drapes and the Presley family Christmas artifacts. January 8 will be another special occasion when Elvis's 80th birthday is celebrated. Not only is his birthday being celebrated at Graceland but also a companion celebration is being held in London. 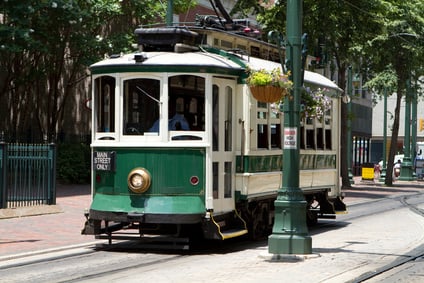 New Brewery in Memphis This Winter

Memphis certainly has more than it's share of attractions. New this winter is the Memphis Made beer brewery in the Cooper/Young area. Starting from four bare walls about a year ago, the production area is complete along with a bar to serve mugs of beer. The first batch of beer was planned to be a winter beer because the cooler weather enables the beer to be made with more grains, roasted barley, and a chocolate malt. The result is a winter beer with slightly higher alcohol content.

In early December, the first batch of this new Reverberation beer receipt was still fermenting. However, it was due to be complete and ready to drink right about now. Adding to the rejuvenation of the Cooper/Young area are other new businesses that include
new artwork and restaurants. If you're looking for a new and yet another experience this winter in Memphis, this may be right up your alley.