$1.8M Home Must Be Removed From Public Park

A Rhode Island developer has been ordered to remove a $1.8 million waterfront home in Narragansett, R.I., that was mistakenly built on land owned by a park foundation. 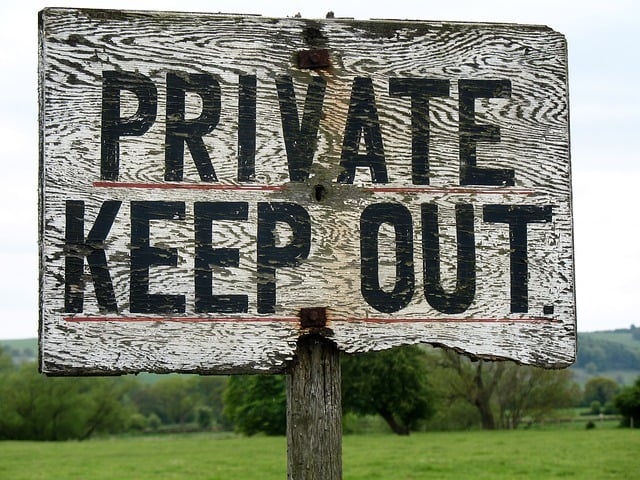 Four Twenty Corp. began building the home in 2009 and discovered its error in 2011 when trying to sell the house. The potential buyers learned from a survey that the home sat on land that really belonged to the Rose Nulman Park Foundation. The incident wound up in court after the developer was unable to work with the park’s trustees on a deal to buy the land.

Family members of the foundation say an agreement had been made to ensure that the land remained a public park. A 2008 agreement states that if trustees permitted the land to be used for anything other than a public park, they would be required to pay $1.5 million to the New York Presbyterian Hospital.

The developer had argued to the courts that he shouldn’t be penalized for an innocent surveying mistake, the Associated Press reports.

But the court disagreed. “Any attempt to build on even a portion of the property would constitute an irreparable injury, not only to plaintiff but to the public,” the court wrote in its decision.

The developer reportedly is trying to secure permits to move the home to a neighboring plot of land. If not, the home, which is vacant, will need to be torn down completely.