Both urban and suburban communities have a significant share of homeowners in negative equity five years into the recovery, according to the new second quarter Zillow Negative Equity Report. 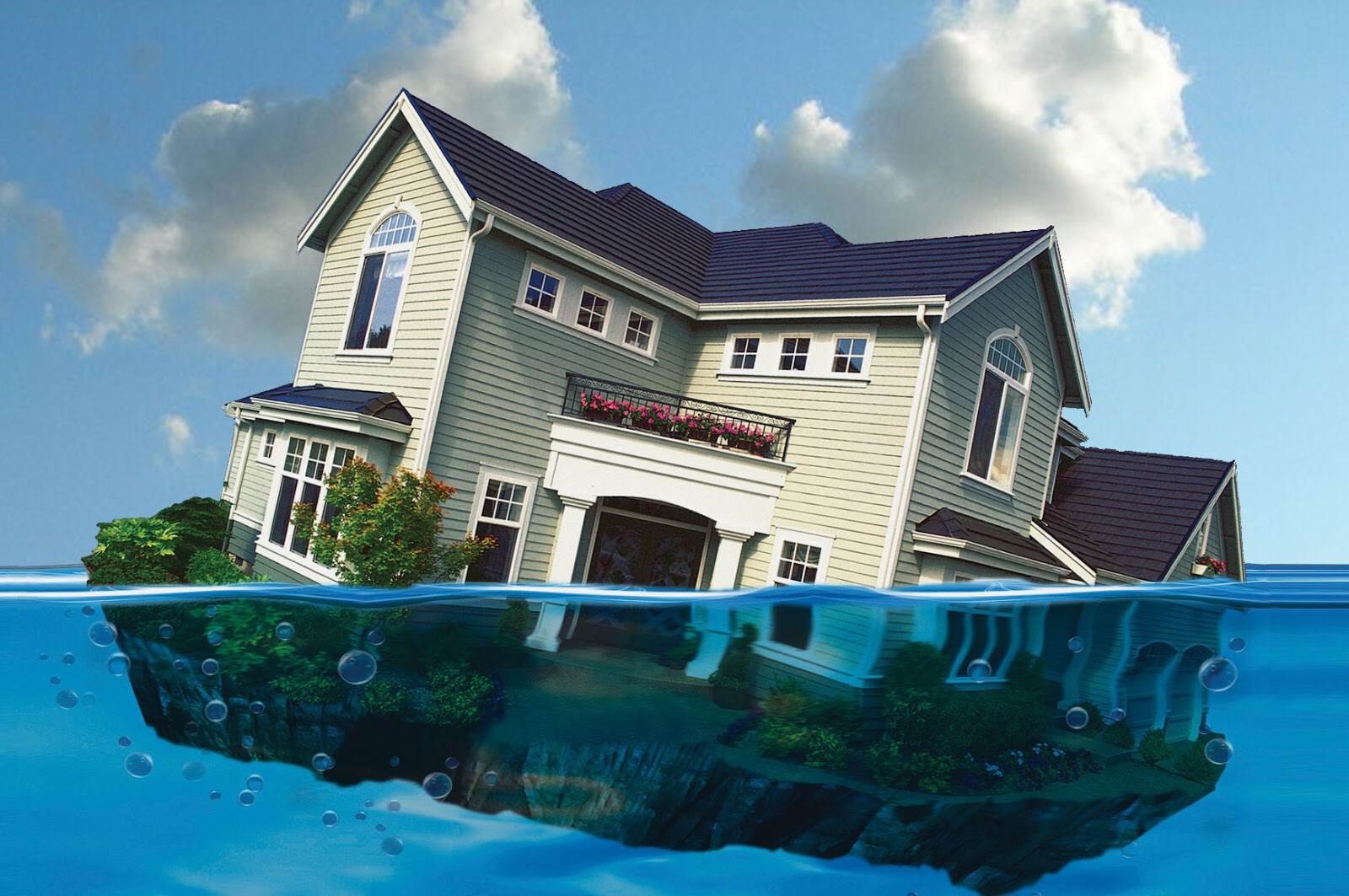 After the housing bubble burst, nearly a third of homeowners in the United States were underwater on their mortgages. As the market recovered, many homeowners have gained back the lost value on their homes, freeing them to sell or refinance.

In most areas of the country, negative equity is nearly equally spread across urban and suburban areas. In 13 of the nation's largest metros, the share of urban and suburban homeowners who are underwater is within two percentage points.

But some metros are seeing notable gaps in the share of underwater homeowners between urban and suburban areas. Cleveland and Detroit have the biggest difference between negative equity rates in urban and suburban neighborhoods – 13.6 and 10.8 percentage points, respectively. In these metros, home values in the main urban centers are trailing behind the overall region's recovery, and are still well off from their peak levels.

"At its worst, negative equity touched all kinds of homeowners in all kinds of markets," said Zillow Chief Economist Dr. Svenja Gudell in a statement. "The type of community a given home was in – urban or suburban – mattered little. Fast-forward a few years, and the relative vibrancy of a given community and how it has performed over the past few years, and not necessarily its location in the city or suburbs, matters a great deal."

Overall, the national negative equity level fell to 12.1 percent, down from 12.7 percent in the first quarter and 14.4 percent a year ago. For the first time, all of the largest markets in the country now have negative equity rates below 20 percent.

Western metros with strong job and housing markets have the lowest rates of negative equity. Less than 5 percent of mortgaged homeowners in San Jose, San Francisco, Portland, Denver, and Dallas are underwater.