10 years after the recession, many markets still struggle to recover

One decade after the Great Recession began following the collapse of the U.S. housing market, it’s clear that home values have recovered in most of the largest markets in the country, and then some, according to a new Zillow analysis. 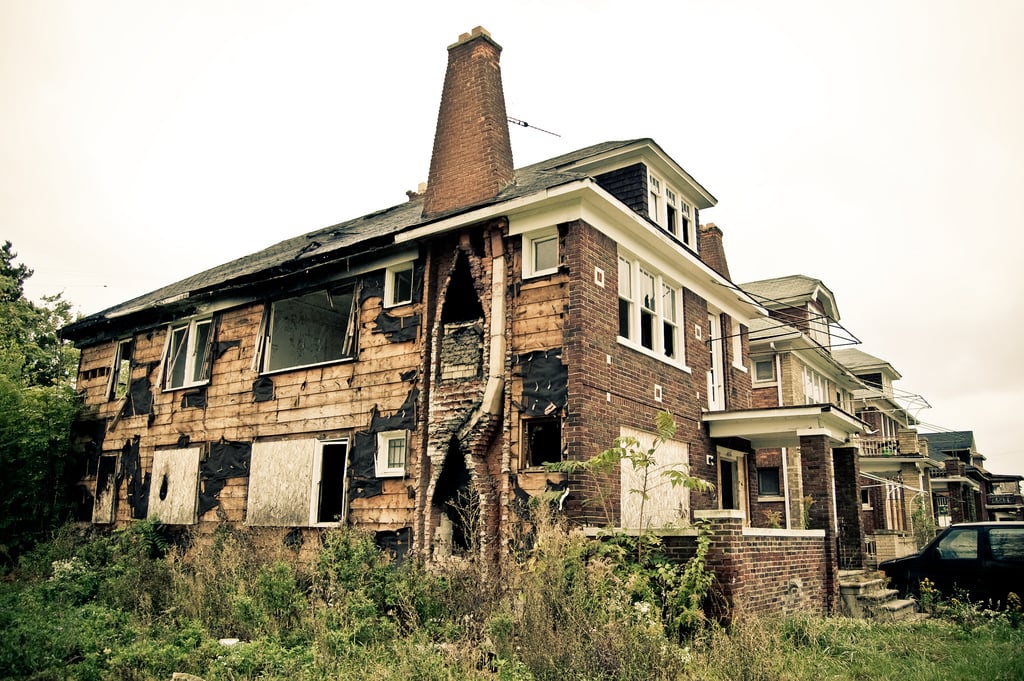 The report shows the markets with the biggest gains since the mid-2000s bubble are mostly in the West and Southwest regions.

For example, San Jose, which is now the nation's most expensive metro area, leads the way with a current median home value of $1.29 million. That puts home values there 74 percent higher than they were during the peak of the bubble and more than double their post-crash low.

Denver follows with its median value of $397,800, representing a 66 percent increase from the bubble's peak, though, unlike other parts of the country, Denver never experienced a rapid run-up of prices during the bubble years. In all, home values in 21 of the nation's largest 35 markets are higher than their pre-recession peaks.

But plenty of markets are still struggling to recover their lost value. Homes in Las Vegas, which have seen some of the steepest gains in the country over the past year, remain 16 percent below their pre-bust median value. Orlando and Chicago home values remain nearly 14 percent below.

September 15 marks the 10th anniversary of the collapse of Lehman Brothers, an event which is generally considered as the start of the Great Recession. By the end of 2011 home values nationwide had dropped 17 percent, and close to a third of homeowners were underwater in their mortgages. Millions of people lost homes to foreclosure.

Today, median home values nationwide are about 8.7 percent above what they were at the bubble's peak, and more than half the nation's homes have regained their lost value. Less than 10 percent of homeowners are underwater on their mortgages, though that number jumps to the mid-teens in markets like Chicago and Baltimore where recovery has been stubbornly slow.

"A decade after the financial crisis it's clear that, just as the bust was felt very differently across the country, so has the recovery,” said Zillow Senior Economist Aaron Terrazas "While markets like San Jose, San Francisco and Denver have led the country out of the bust and are doing very well, and in many cases are now dealing with an affordability crisis, plenty of markets continue to bear visible scars from the crash.”

Following the crash, lending tightened significantly and inventory shrank throughout the country. Nationwide, the median home value is now about what it would have been had values continued on the pre-bubble trend without a bubble or bust. Homeownership rates nationally are beginning to climb but are still down more than four percent from 2006.