The largest home in Alabama, described in some reports as a “mega-mansion” will be put up for auction at the end of the month, with the bidding starting at just $1. Little wonder some have been calling it the “buy of a lifetime”. 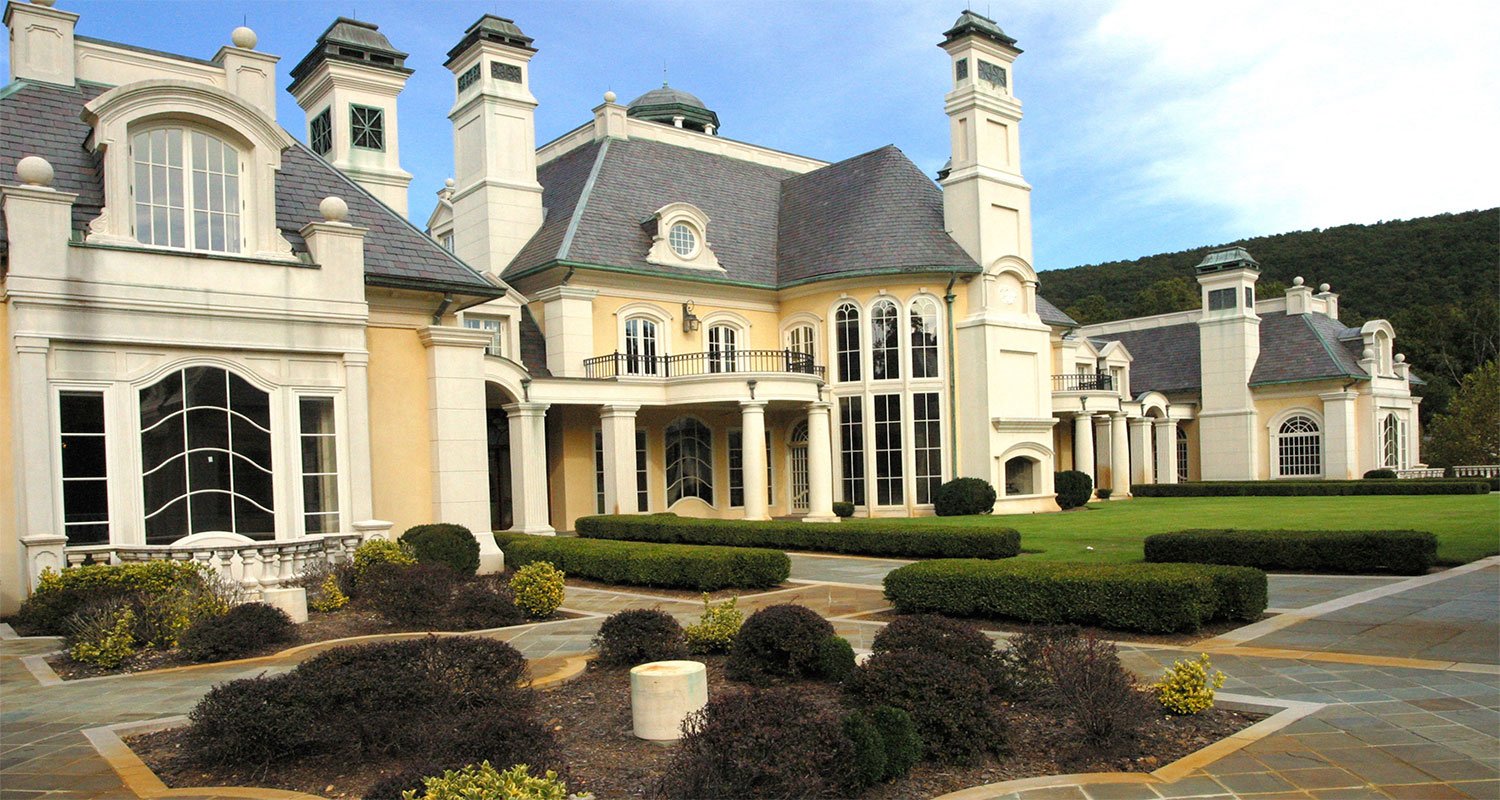 As fantastic as that sounds though, it's very likely the 37 acre, 15-bedroom home at 7 Montagel Way in Shoal Creek, Alabama will end up being sold for significantly more than the starting amount. That's because the property was originally listed for a whopping $17.9 million when it first went on sale in 2011, although the owner Larry House failed to find a buyer on that occasion.

Last year, House once again listed the home, which includes dramatic waterfalls, a horse riding arena, cabanas and a pool, a barn, a garage with room for 12 cars, a small cinema with room for a 170-inch TV screen complete with theater-style seating for 25 people. House listed the “Guitar House”, so called because of the guitar-shaped driveway, for $13.9 million in 2014, but again were unable to find a buyer.

Mr. House says the property took more than four years to build at a cost of $35 million.

“His original conception was to have it like a European castle,” said Pam Ausley of Re/Max Southern Homes. “He loved all the old castles in Italy and France. He spent four years planning and building it. He brought in artisans from Europe to do the stucco work and the painting.”

The “Guitar House” will go under the hammer on October 31, and the best news is there's no reserve price once the bidding starts, which means the home will definitely be sold for the highest bid.