Home appreciation has slowed drastically since last year’s rapid rise, and for some home owners, prices just haven’t risen enough. That leaves many seriously underwater, owing more on their mortgage than their home is currently worth. 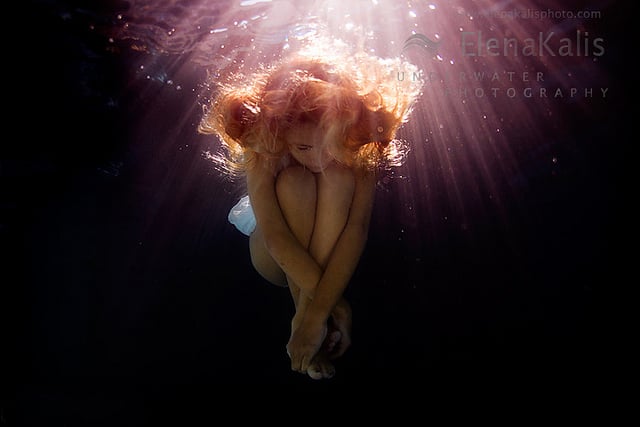 Home prices have been rising since the recovery began in 2012, but despite the inceases, 8.1 million homes remain seriously underwater. This means that many home owners remain mostly stuck, unable to sell their home or refinance it until prices rise even more.

Arizona, which faced some of the steepest drops in home prices during the Great Recession, has seen home prices rebound quickly. The state’s rate of serious negative equity now stands at 18 percent. Likewise, California’s rebound has been strong enough to put more home owners above water. The state has outpaced others in recent years and has a negative equity rate of 12 percent—well below the national average of 15 percent.

“Fewer people are underwater—back in the dark days of the bust more than half of owners in some of the worst-hit markets were underwater,” reports The Los Angeles Times. “Plus the slowdown in prices nationwide is healthy. More modest growth in list prices means more potential purchasers can afford your house when it’s time to sell.”

The equity boom added an estimated $1.6 trillion to the personal net worth of American home owners last year, according to Federal Reserve data. In the latest quarter, home equity holdings rose by $177 billion, down from a $425 billion surge in the previous quarter.

While home equity is slowing, the total home owner mortgage debt outstanding is falling gradually—well-below 2009 numbers. What’s more, about 1 in 3 homes is mortgage-free, and about 11 million owners have equity of at least 50 percent, according to data from RealtyTrac.