Women might be earning less than men, but that hasn't put off their entry into the housing market. New statistics show that single women are buying up homes almost twice as fast as their single male counterparts, and made up 17 percent of all home buyers in 2016. 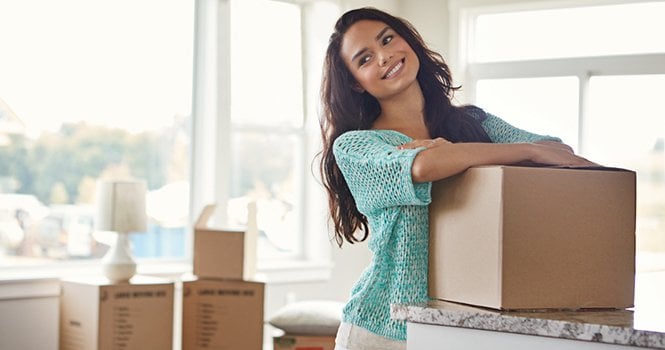 In contrast, single men accounted for just seven percent of all homes bought in the last year, the National Association of Realtors said. It's a gender gap that's existed for some time, but in recent years it's gotten much wider due to a variety of reasons, said Jessica Lautz, the NAR's managing director of survey research and communications.

“If you have children, it’s definitely going to play a role in where you’re thinking of living and how,” Lautz said. “And a mortgage can provide financial security. I think women, even with lower incomes, want a place where they can have roots and really own a place. The psychological desire to do that is great.”

And, despite common cultural assumptions about the desire for marriage, single women without kids are more likely to be drawn to “singledom” lifestyles than men are, says Bella DePaulo, author of Singled Out and professor at the University of California at Santa Barbara.

“Some research suggests that single women are especially unlikely to be lonely—again, contrary to our stereotypes,” DePaulo told Bloomberg. "Buying a home is a way of living your single life fully, rather than seeing your single years as just marking time until you find 'the one.'”

The wage gap may still play a part in the house hunt, however. Single women tend to buy their first homes at an older age than men – 34 years old compared with 31, according to NAR’s research. They also tend to buy at a lower average price at $173,000 compared to $190,600.