A 25-acre Beverly Hills estate known as the Palazzo di Amore is being listed for $195 million, making it one of the priciest residential listings in the nation. 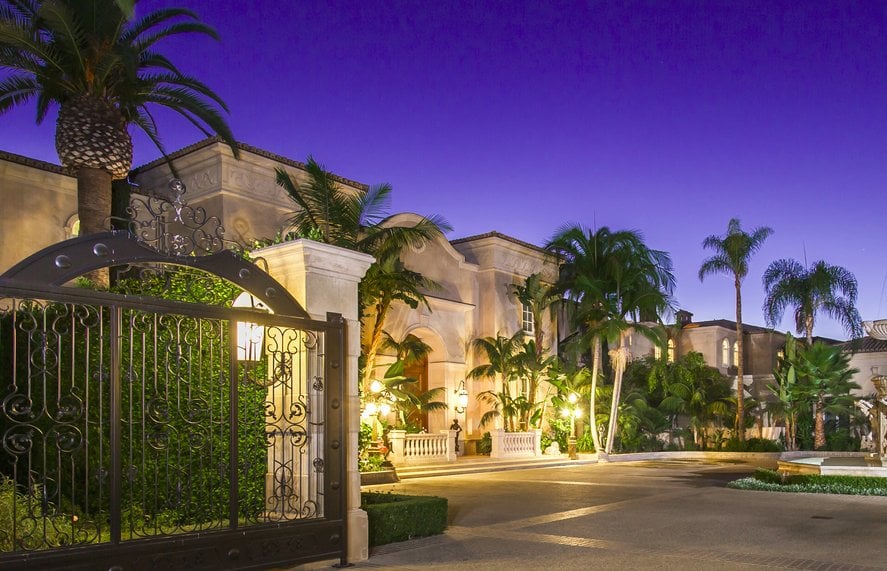 Real estate investor Jeff Greene originally purchased the estate for $35 million in 2007 while it was under construction and just a "shell," he says. Over nearly 8 years, he's been finishing up the construction of the home, which he estimates has cost about $25 million. He's been renting out the home while completing the renovations, most re--
Mike Wheatley

SiliconANGLE.com | "Social science meets computer science."cently listing it in September for rent at $475,000 a month.

The estate boasts about 53,000 square feet of living space, 12 bedrooms, and 23 bathrooms throughout several buildings on the property. The home includes an entertainment center separate from the 35,000-square-foot main house, and it features a bowling alley, a theater that can accommodate up to 50, and a disco/ballroom with a rotating dance floor. The property also features a 128-foot-long reflecting pool.

Joyce Rey and Stacy Gottula of Coldwell Banker Previews International are listing the property. Rey told The Wall Street Journal they arrived at the listing price of $195 million after comparing the home to smaller estates, including one in Holmby Hills, Calif., that sold earlier this year for $102 million.

The agents created a website for the estate that features images and property details.