The development of new single-family homes has been a bit depressed in the last few years, with the lack of interest among millenial buyers being one of the main reasons, according to experts. 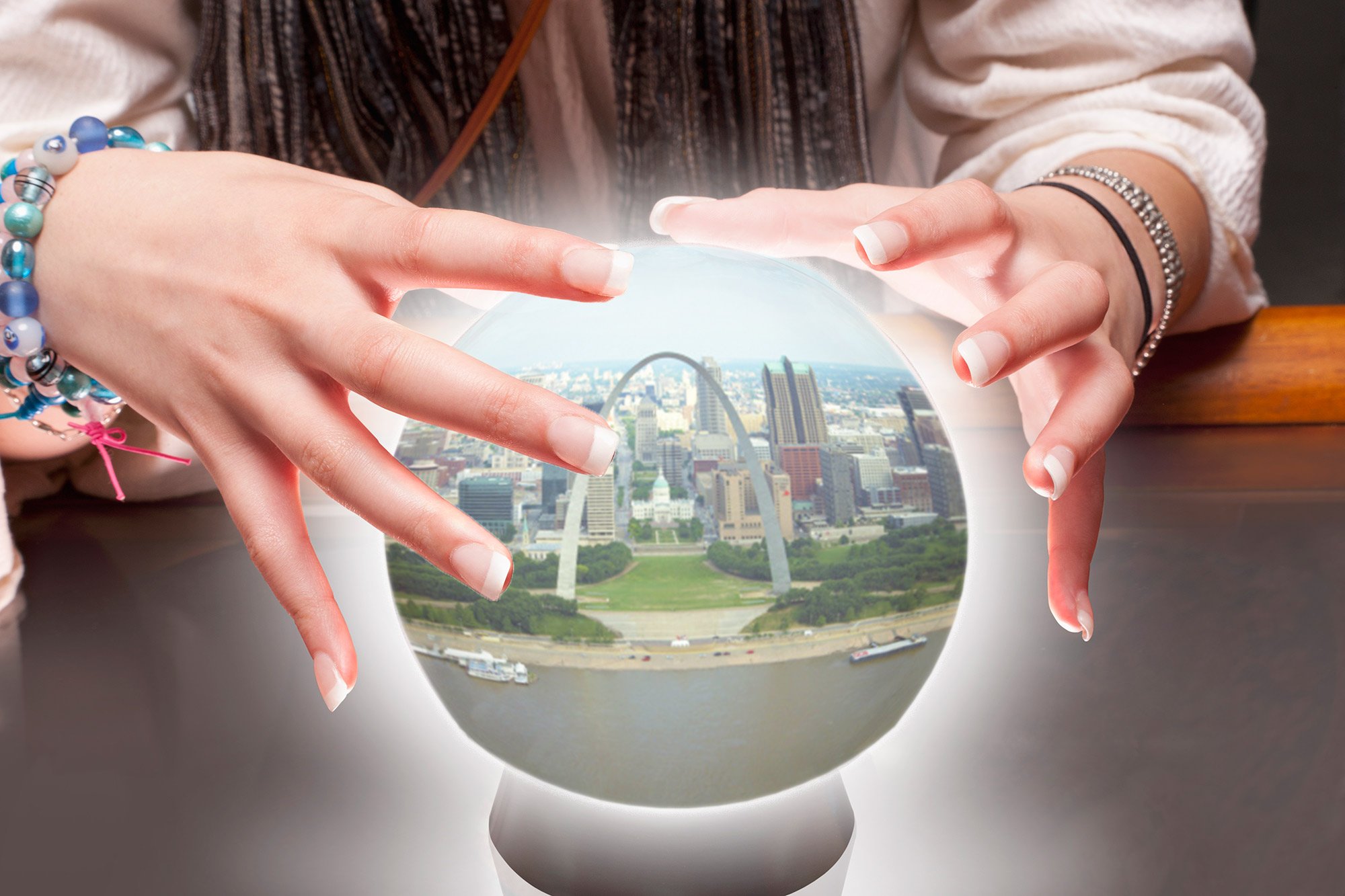 But some experts think that could be about to change in 2016. Matthew Gardner, chief economist of Seattle-based real estate firm Windermere, says he expects to see an uptick in new home development as older millenials begin to settle down. It's just one of a number of predictions Gardner has made for the housing market in 2016, though he expects few surprises with this being an election year.

Millenials to enter the market

Regarding millenials, Gardner cited a number of reasons as to what he's expecting an increase in buying activity from this younger generation. He points out that early millenials are reaching the age where they might consider settling down. This urge, combined with rising rents, should pull many millenials into buying for the first time, Gardner says. He also says mortgage insurance premiums are now a bit more favorable to buyers, while the additional supply from downsizing baby boomers will help to spur interest.

Gardner also goes out on a limb when he suggests that in spite of the recent rise in interest rates, we'll still end the year with an average 30-year fixed rate of less than five percent.

Gardner says the reason rates will remain low is that the Fed says monetary tightening will be gradual and heavily dependent on data. As such, he's expecting just a modest uptick in rates during 2016.

Obtaining credit hasn't been easy in the last few years, but Gardner believes that could soon change. He says this year will see an improvement, especially for borrowers with “near-prime” credit. Even so, he says credit quality will still be higher than it needs to be.

Gardner says he expects to see a modest rise in existing home sales to an annual rate of 5.53 million units, with home prices also rising by around 4.7 percent.

“I anticipate that we will see some improvement in overall transactional velocities in 2016, but unfortunately, demand will still exceed supply,” Gardner said. “Prices will continue to rise, but at a more constrained pace than seen over the past few years. This will be a function of modestly rising interest rates as well as slightly improving levels of inventory. I anticipate that we will see more listings came online as more households return to positions of positive equity in their homes.”

Gardner believes that new home sales will be one of the biggest stories in housing in 2016 as more developers cater to the needs of first time buyers. He expects sales to increase by a massive 23 percent, while prices will rise by 3.4 percent.

“I believe that builders will start to build to the entry-level buyer filling a huge void,” Gardner said. “Additionally, I see the total number of new home starts increase quite dramatically in 2016 as banks start to ease lending and builders start to believe that the downward trend in homeownership has come to an end.  This will help to absorb some of the pent up demand currently in the market.”