With the first major reports on January just in, things are looking pretty good for this year’s real estate market.

The article in realtor.com points out that factors such as job creation are particularly important to the real estate market and in January there were 151,000 jobs created. This level is below the monthly average for the last year, but unemployment is at a near 10 year low and is anticipated to translate into a 3% growth in real estate sales this year.

The number of existing homes sold in January was also quite good although sales are taking longer to close due to the implementation of new procedures. In January the pace increased by 0.4% compared to December. This might not seem like very much but analysts had been predicting a decline. Compared to January 2015, existing home sales grew by 11%. 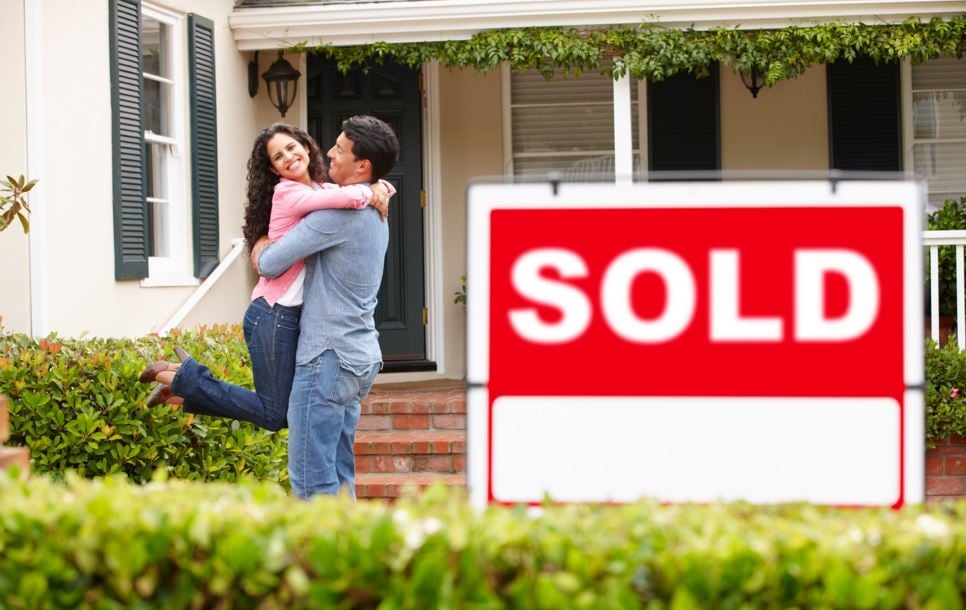 This increase in sales means inventory levels are becoming tighter and were at just four months in January whereas 6 to 7 months’ worth of homes up for sale is considered normal. A tighter inventory is driving prices up and is encouraging consumers who are thinking about buying this year to get started on making their purchase.

New home sales and new construction for January remained at a consistent level and still shows good year-on-year growth particularly for single family homes. Another good thing is the fact that builders are offering more affordable homes which is reflected in the declining median price of new homes.

The article is keen to point out that not everything is rosy as consumer confidence has fallen thanks to declines in the stock market. While that might have slightly dented consumer confidence, it does mean that mortgages rates are now lower, with the 30 year conforming rate having stabilised at just under 3.7%. This means that buyers have nearly 5% more buying power compared to the end of 2015 and there is a better chance of meeting the debt to income ratio requirement for a mortgage.

Additionally, pent-up demand for buying a home seems to be stronger which is outweighing any weaknesses caused by problems in the financial markets. Low interest rates are encouraging buyers to act sooner rather than later and experts expect that after this strong start, this year should continue to see good growth. However they warn the biggest constraint to growth will be the tight supply of homes.