A new study on email deliverability from Return Path has found that over 20 percent of marketing messages are never delivered to the intended recipient, usually ending up being blocked or falling into a spam folder. 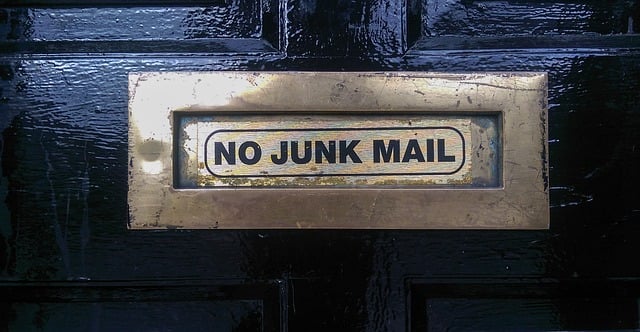 Return Path examined more than 357 million commercial emails with the sender's and recipient's permission for its study, which covered some 150 email providers in the U.S., Asia-Pacific, Europe, and South America.

Just 76 percent of marketing emails actually make it into people's inboxes, the survey found, a ten percent drop from one year ago. However, that number differs when looking at different email providers. For example, Yahoo's email service proved to be the most difficult to reach, with placement rates declining by 13 percent. In contrast, the placement rates at Microsoft's Outlook.com email service actually rose by three percent. As for Gmail, placement rates remained constant.

The report notes that email providers examine which types of emails their users open or delete, and use the data to improve their spam filters. As a result, if a recipient deletes three or four emails for a specific sender, it's likely that further messages from that particular address will just land in the Spam folder.

Senders need to be particularly careful that their emails are not just ignored or deleted, but also not marked as spam. Return Path warns that when a certain number of emails from one address are reported as spam, all future emails will be treated in the same way, which means they'll never land in an inbox again.