3 good reasons to buy a home this year

Experts are telling consumers that this year is an excellent opportunity to get started on their home search. 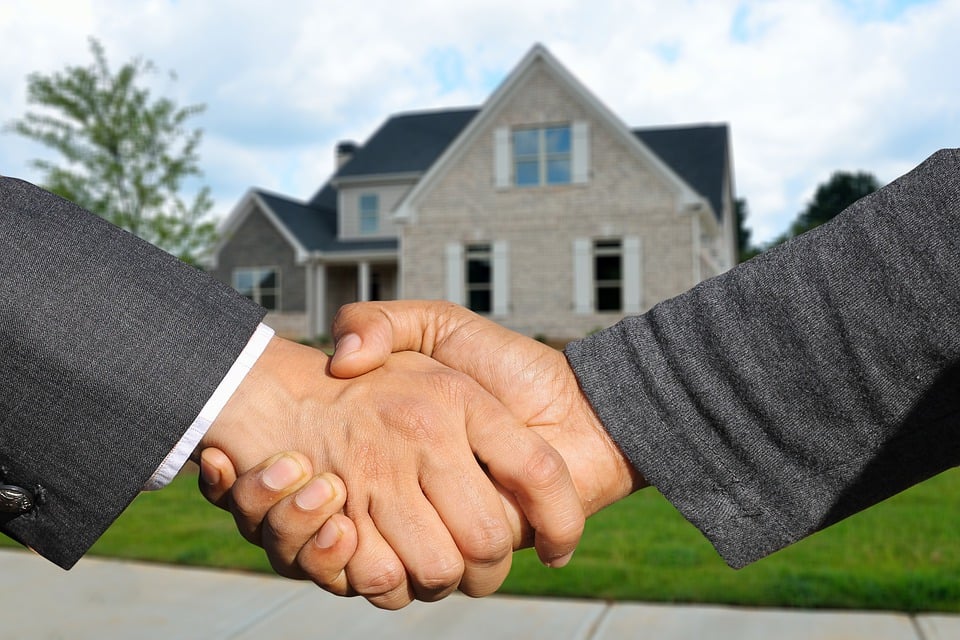 An article in MagnifyMoney points out that one reason is that mortgage rates remain at historic lows, well below five percent, even despite recent increases. However, they warn the situation probably won’t last, as rates are now rising steadily.

“The housing market has been on pretty solid footing now for a number of years, and a lot of that is due to pretty affordable mortgage rates,” Stijn Van Nieuwerburgh, a real estate professor at Columbia Business School, told MagnifyMoney.

But a recent Reuters poll of 45 housing analysts predicted that the average rate for a 30-year fixed-rate mortgage in 2019 will be well above five percent. So this year represents a better chance to lock in lower borrowing costs.

Another reason to consider buying sooner rather than later is that rising home prices probably won’t let up anytime soon. The same Reuters poll forecasts home values in the U.S.’s 20 largest metro areas will rise by around 5.7 percent by the end of 2018. Meanwhile the National Association of Realtors also says home prices will grow over the coming years, though it expects year-over-year growth to slow to between three and five percent.

“Homeownership is long-term prospect,” said Paul Bishop, the NAR’s vice president of research. “So as long as prices continue to increase at even a modest pace over the next four, five, eight, 10 years, then that equity does build up, in some cases, to quite a substantial part of someone’s net worth.”

Experts also say that those hoping to wait out the inventory shortage should accept they may be in for a long wait. There were 1.85 million homes for sale across the U.S. in May, which is 6.1 percent less than a year ago, according to NAR stats. New constructions, although rising, is unable to offset the lack of inventory as it accounts for just two percent of the market overall, Van Nieuwerburgh said.

Buying makes sense now for many people considering doing so, but analysts warn that the time still won’t be right for everyone. They say consumers should avoid buying if they’re not financially or personally ready for the commitment. Buyers also need to consider their financial security and job security, Bishop said.

“Ultimately, you need to ask yourself: Are you likely to be in a particular location long enough that homeownership makes sense?” he said.