By Mike Wheatley | May 05, 2017
TwitterFacebookLinkedIn8Buffer4PinterestCopyReddit
12
SHARES

The vast majority of mortgage lenders require that their customers buy home insurance as part of the deal, but many buyers are confused over what is and isn't covered in their policy. To help out, Realtor.com recently highlighted three of the most common myths about home insurance that you, as a their real estate agent, should advise them about. 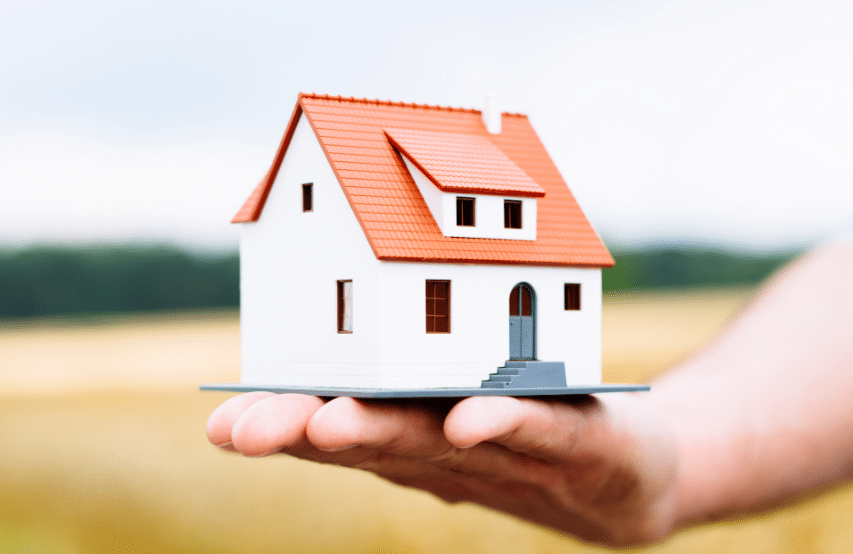 Myth #1: All of your home's belongings are covered in the policy:

This is clearly not true, as policies specifically state that certain items are covered while others are not. Jeanne Salvatore, chief communications officer at the Insurance Information Institute, told RealtorMag that each policy explicitly states what is covered. For example, personal valuables such as jewelry or watches are usually not covered. Instead, if you wish to insure these items you will need a separate personal property policy that covers them.

Myth #2: Coverage is based on the home's market value:

Some 52 percent of consumers believe that they should buy home insurance policies that are based on their property's market value, according to a 2016 study by Insure.com. But most insurance policies are instead based on the cost it would take to rebuild the home, rather than its true value. "In most cases, you need less coverage than the market value of your house," Salvatore said.

Myth #3: Flood coverage comes as standard in most policies:

Once again, this is totally false. Flood coverage generally ISN'T included in most policies, and so homeowners whose building's are located in areas prone to flooding should definitely clarify this. If their policy doesn't cover flooding, they will need to get a separate policy in order to protect themselves from this risk. The good news is that it's possible to purchase inexpensive flood insurance from the National Flood Insurance Program and also some private insurance firms. Some experts say that even homeowners living outside of flood zones should consider buying coverage if they want to have peace of mind.