A new study from Genworth Mortgage Insurance has revealed that around three million potential first time home buyers were shut out of the real estate markets in the last decade. Genworth blames tight lending standards, not too mention a shortfall of suitable homes on the market for first time buyers, as the reason for this.

But Lawrence Yun, the chief economist of the National Association of Realtors, said first time buyers remain a critical component for a healthy housing market. 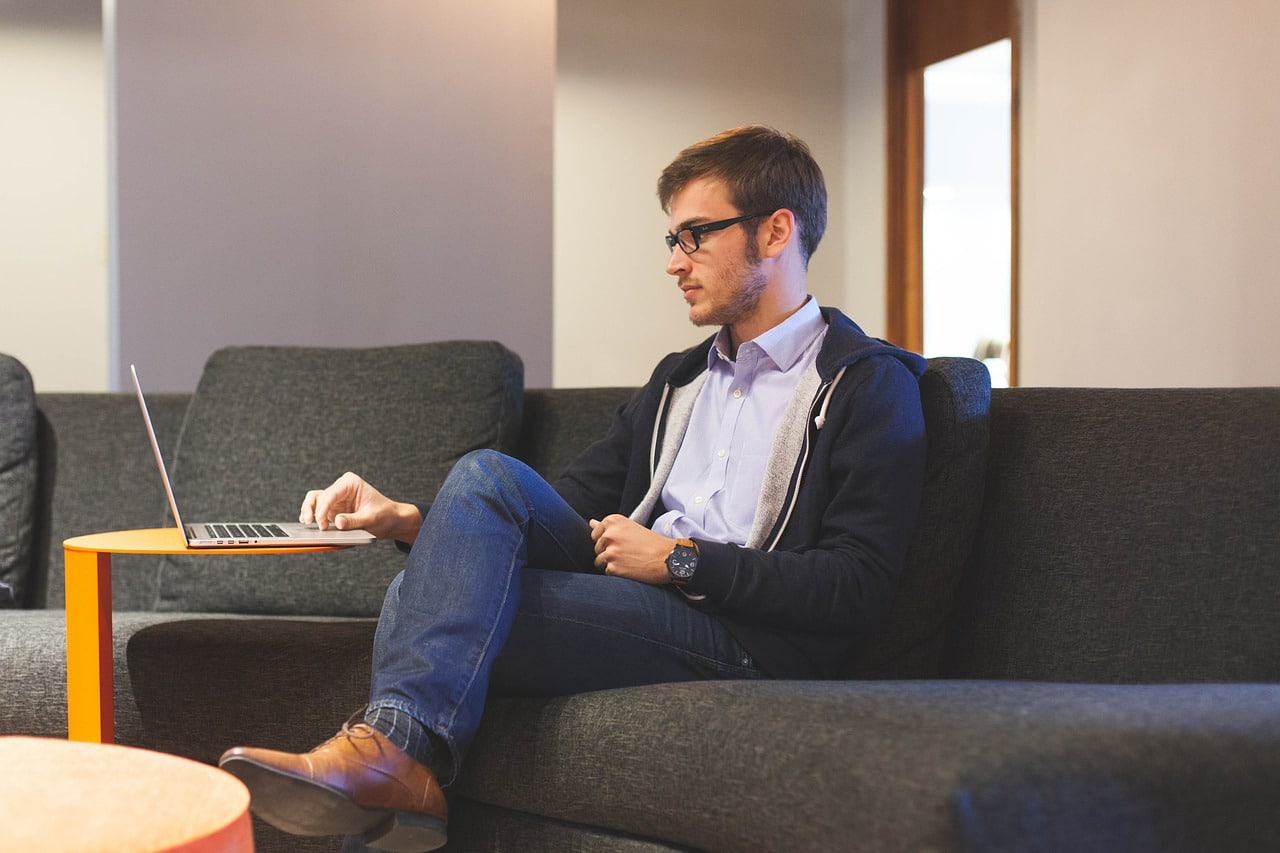 “They provide that greater mobility to the overall housing market,” Yun told the Wall Street Journal. “Without first-time buyers, the market becomes much more stagnant and less dynamic.”

The U.S. housing market has seen an average of around 1.5 million first time buyers enter it in the last decade. Unfortunately that's well down from the historical average of 1.8 million new first time buyers, Genworth's study found. The company's researchers took into account mortgage data that dates from 1994, from sources including Fannie Mae, Freddie Mac, the Federal Housing Administration, Veterans Affairs, and others.

Still, there's reason to be optimistic. Genworth's study found that there have been some changes in the market in recent years. For example, first time buyers account for 38 percent of all homes sold so far this year, which is higher than the historical average of 35 percent, Genworth found. It also noted that millennials, as they enter their 30's, get married and start having families, are also embracing homeownership more. In addition, credit standards have also been loosened by many organizations, which means more first time buyers are able to qualify for financing. The survey found that around 78 percent of first time buyers who purchased a home this year used down payment loans, compared to the historical average of 73 percent.