It’s been revealed that as many as 30 percent of luxury real estate buyers in the last year were linked to “suspicious activity” such as money laundering, according to the findings of a new watchdog program setup to monitor high end real estate deals. 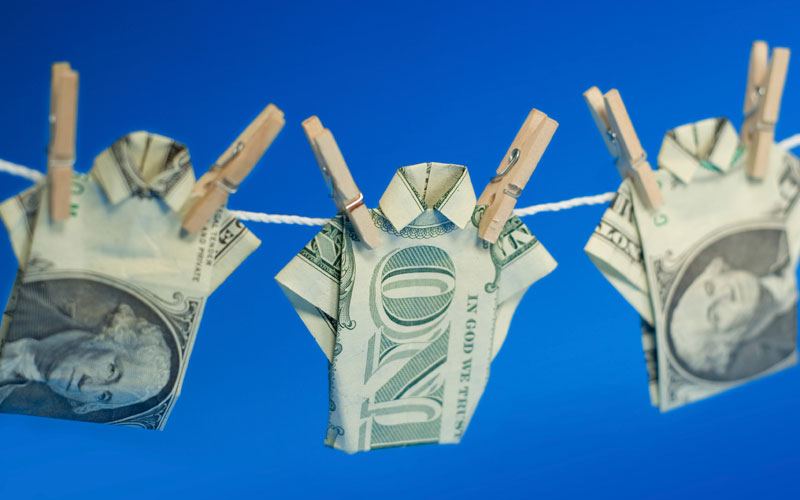 The Financial Crimes Enforcement Network, or FinCEN, is mainly focused on major markets such as Los Angeles, Miami and New York, which attract a high volume of international buyers. Treasury officials said they plan to add Honolulu to the list of cities they monitor. The program currently monitors both cash deals and wire money transfers, they told CNBC.

“This could have a chilling effect,” Redfin chief economist Nela Richardson told CNBC. “That very high end of the market is the most vulnerable to these issues. If a lot of foreign buyers were parking their money in high-end real estate and that much of it is tainted, this rule will have an impact.”

Under FinCEN rules, title insurance companies are required to determine the identities of those who own shell companies that make real estate purchases in cash at specific price points, which are generally over $1 million. Officials then determine whether or not the shell companies involved have been flagged for suspicious activity in the past. FinCEN focuses on deals valued at over $3 million in New York, $2 million in California and Hawaii, and $1 million in Florida.

“Through this advisory and other outreach to the private sector, FinCEN, [the real estate] industry, and law enforcement will be better positioned to protect the real estate markets from serving as a vehicle to launder illicit proceeds,” FinCEN acting director Jamal El-Hindi told CNBC.