Home sharing giant Airbnb has added $850 million to its coffers, according to a filing with the State of Delaware made by Equidate, a private stock market company, Bloomberg reported. 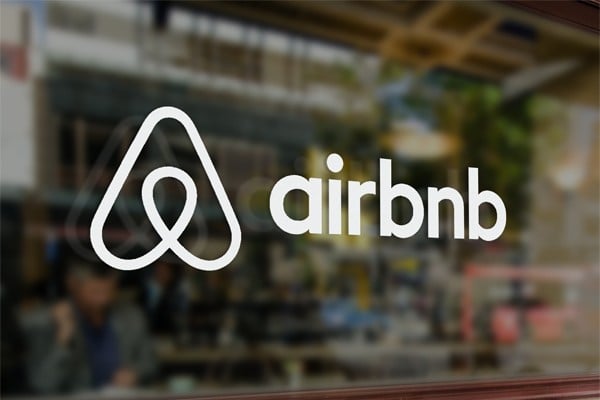 The capital raise would value the company at $30 billion, second only to ride-sharing powerhouse Uber, which is worth $68 billion. So far, Airbnb has raised $3.2 billion, funds that are being used to both expand the company's global reach as well as broaden the variety of its services.

Bloomberg also cites Equidate in claiming that the company has now raised $3.2 billion in total equity, including a $1.6 billion round of funding in July 2015 at a $25.6 billion valuation. As Business Insider commented, the new valuation makes Airbnb the second-most-valuable tech startup in the United States, which had been previously given a $68 billion valuation.

Airbnb's last raise was a year ago, when the private company took in $1.6 billion at a value of $25 billion.

The company’s funding rounds are part of an effort to avoid going public, the Wall Street Journal reported in late June, and also comes at a time when Airbnb is handling legal battles both domestically and abroad.

The popular and controversial home sharing site, which along with Uber has come to define the sharing economy's success, is looking for ways to innovate much the way Uber has started a division focused on self-driving car technology. The home-sharing company has been experimenting with new business areas. Earlier this week, it launched a "community center" in Japan that functions like a hotel — it will allow tourists to rent rooms — and it's experimenting with ways to provide more guidance to customers when they're planning trips. For instance, a feature called Experiences will pay locals to conduct tours of particular sights.

However, Airbnb is also facing increasing legal fights, which could get expensive.

In New York, the state Senate passed a bill that will prevent people from advertising short-term rentals, which would basically make it impossible for Airbnb to operate in the state if the governor signs it into law, and the company's home city of San Francisco passed legislation holding Airbnb responsible for enforcing laws related to short-term rentals.