The real estate sector is likely to be greatly impacted by a number of demographic trends emerging in the next decade, including more immigrants, an aging population and more internal migration to the south of the country. 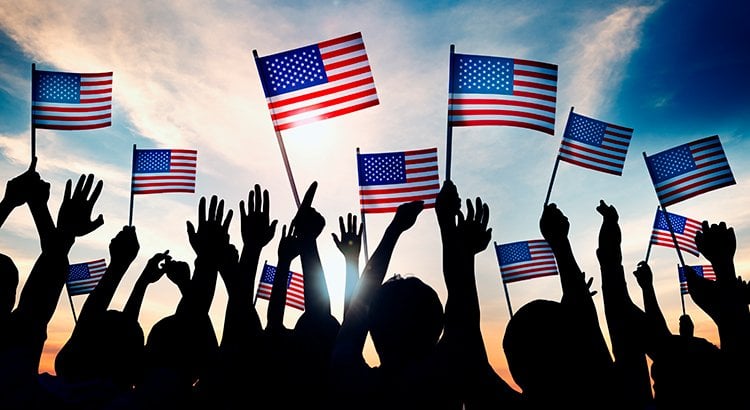 That’s according to John Burns, the CEO of John Burns Real Estate Consulting, who recently penned a column for ATTOM Data Solutions.

Burn’s and his team of researchers spent more than 9,000 hours analyzing demographic shifts that are likely to take place in the next decade. Burns highlights the findings of this study in his column, in part to promote a new book he’s just published alongside colleague Chris Porter, titled: Big Shifts Ahead: Demographic Clarity for Businesses.

Burns identified four key trends and also assessed the impact they would have on real estate markets going forward.

These include America’s aging population. The nation will see more people aged over 65 as medical advances allow people to live longer than before. Burns estimates that around 38 percent of America’s population, or 66 million people, will be aged 65+ within the next ten years. This is going to lead to a sharp increase in demand for high-density, low-maintenance living spaces, or what he calls “surban” homes. In addition, Burns says that baby boomers will increasingly help their children with down payments on their homes in order to keep them living nearby.

“Today’s immigrant tends to arrive on an airplane from China, Brazil, and other countries where the economies have been booming,” Burns wrote. “While most expect some slowing in those economies, the pent-up demand to move to the U.S. remains large.”

Last but not least, Burns says that greater numbers of people will pass away in the next decade, leaving a household behind. He estimates there will be 25.8 million newly formed households in the next 10 years, and 13.3 million of those will move to a household abandoned by someone who passes away or moves into an assisted living facility.

“The record number of people passing away has been one big reason that net household formation has been slow,” Burns said. “Nonetheless, these 25.8 million want to live differently than prior generations, and will fill their homes up with all sorts of technology.”