4 hidden benefits of owning a home

A new research paper by the National Association of Realtor’s chief economist Lawrence Yun and economist Nadia Evangelou has revealed some of the hidden social benefits of homeownership. These include an improved educational performance, higher civic participation, improved health and lower crime rates, the study found. 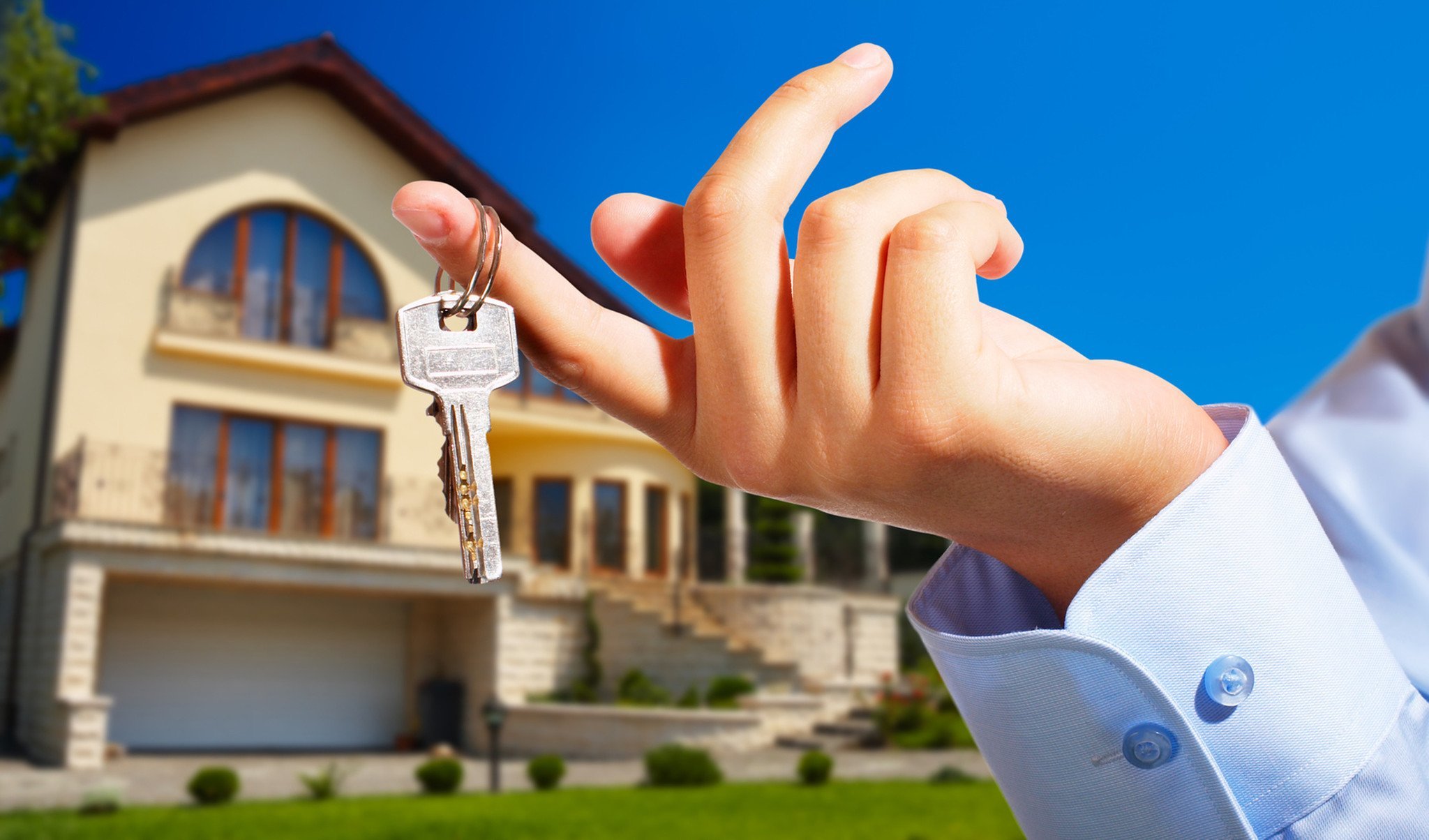 The Journal of the Center for Real Estate Studies highlighted the following findings:

Education: The research found that homeowners generally gain more wealth and can save more money as well – financial practices which are associated with lower rates of homeowner’s children dropping out of school.

Health: The children of homeowners also tend to be healthier and happier than the kids of non-owners, even after considering their income and education. Indeed, other studies have also found that the so-called “wealth-building effect” of homeownership and the sense of control it brings in a stable housing market has positive effects on homeowners’ mental and physical health. However, some other studies show that in areas where there is a lot of housing distress, there are higher rates of stress and mental health disease.

Civic engagement: Homeownership is also linked with increased electoral participation, the study found. Homeowners have a higher likeliness of participating in civic groups and local elections than renters.

Crime: The research also found that homeowners are generally less likely to be involved in criminal activity than non-owners. In addition, neighborhoods with stable housing, regardless of the ownership structure, tend to have lower crime levels as well. In contrast, some other studies suggest that high levels of foreclosure activity are linked to increased burglary and violent crime rates.

“Owning a home embodies the promise of individual autonomy and is the aspiration of most American households,” the researchers note. “Homeownership allows households to accumulate wealth and social status, and is the basis for a number of positive social, economic, family, and civic outcomes.”