4 spooky homes for sale this Halloween

Real estate pros across the country are taking advantage of Halloween to market some of their most ‘haunted’ listings. It’s an old trick to be sure, but it always makes for a good read, so here’s a rundown of some of the spookiest listings across the country right now, according to TopTenRealEstateDeals.com. 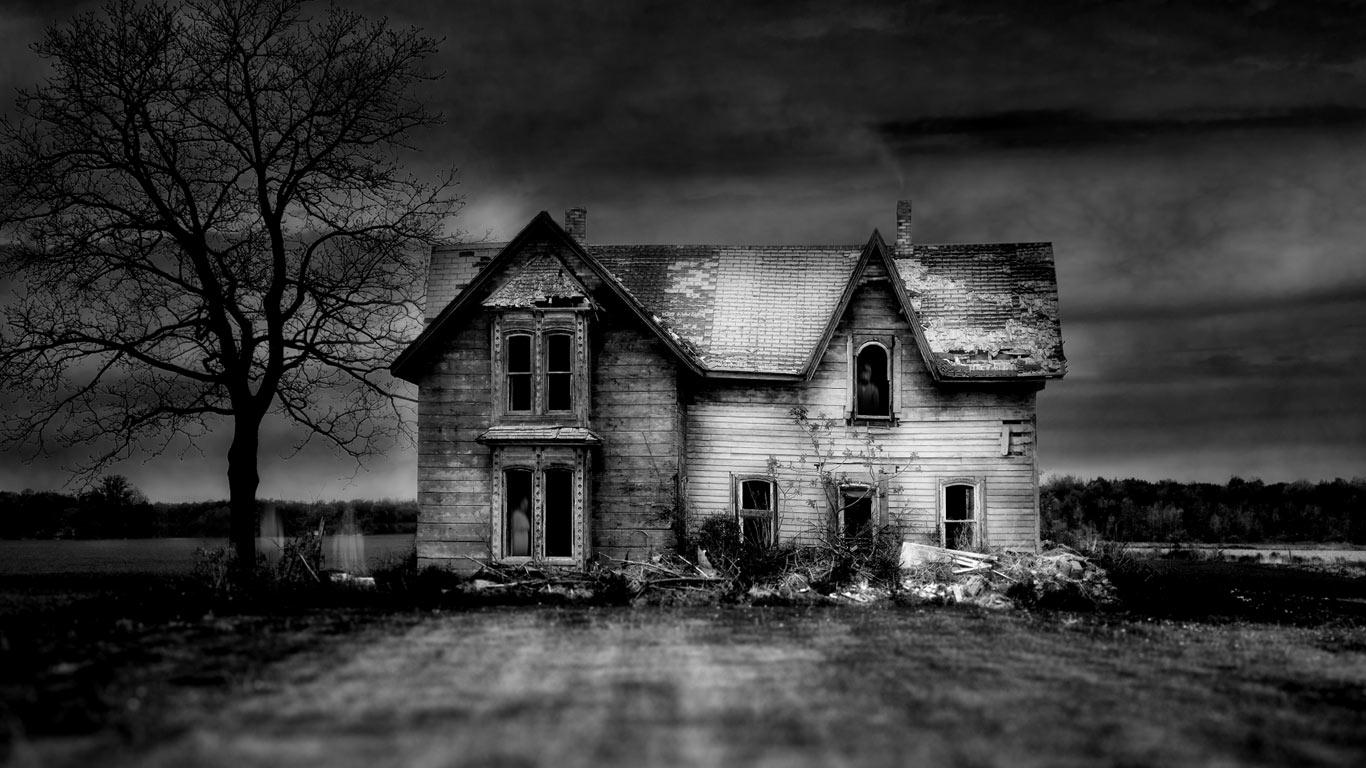 There’s lots of run down buildings over in The Motor City, but perhaps few are as notorious as those at its former mental asylum, which comes complete with its own ZIP code, bakery and fire department. This sprawling complex consists of 76 buildings covering some 902 acres of land, and can be had for just $1.5 million if you’re interested. There’s been dozens of spooky whisperings about the abandoned asylum, which is believed to be haunted by screaming former patients. 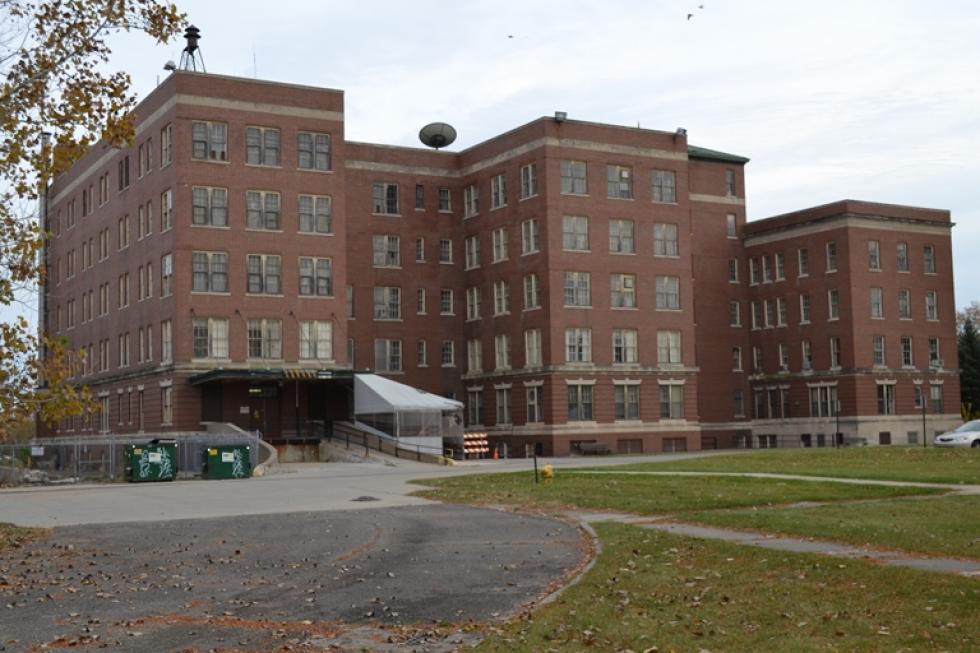 Located in Long Island, N.Y., this remodeled 5,000-square foot home comes with five bedrooms and three baths, and should appeal to a certain kind of buyer for it has a very eerie past- the home was featured in the “Amityville Horror” movies! It’s currently available at a knock down price of just $850,000, having originally been listed at $1.15 million.

In Pennsylvania, buyers could pay $16.5 million for a 110-room mansion that once belonged to wealthy investor A.B. Widener. But there may be some ghosts in the closet. Widener lost his son and grandson on the maiden voyage of the Titanic, the White Star Line that he had once invested in. Still in mourning, the legend goes, Widener died in his mansion three years after the sinking of the Titanic and that all three Widener ghosts are the caretakers in the home. The home has become known as the “world’s largest ghost house.” 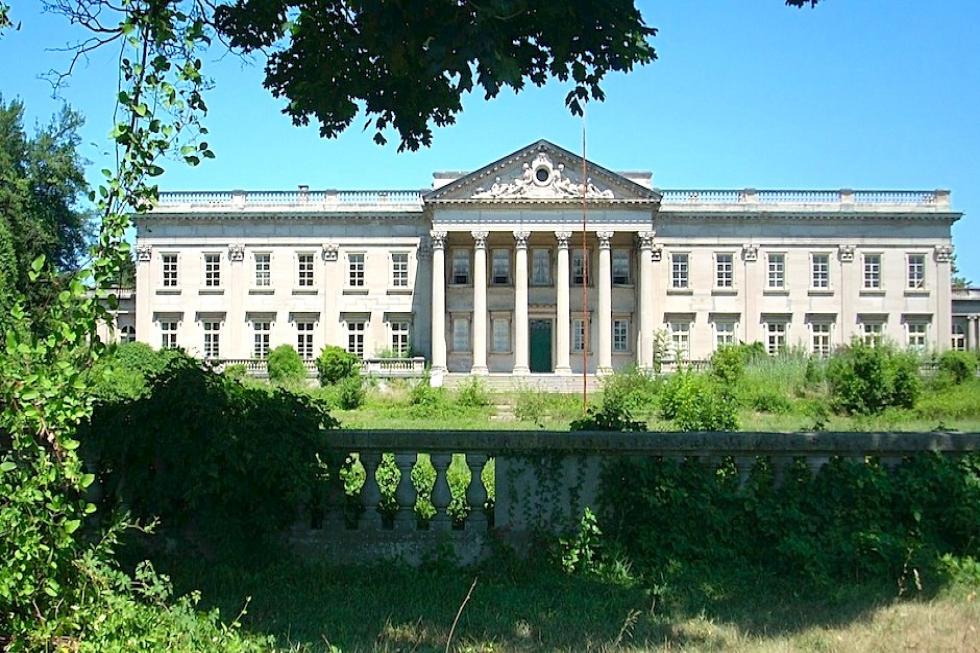 The town of Santa Claus, Ariz., might sound like a festive place, but that’s far from the case – in fact its now a genuine ghost town, with just the remains of “tattered skeletons of buildings, the weathered Santa Claus sign, and the sad remnants of the children’s Christmas train now covered with graffiti,” TopTenRealEstateDeals.com reports. This abandoned town is located in the Mojave Desert, about halfway between Las Vegas and Phoenix, and was most recently listed for sale in the 1980s for a cut price $95,000.