Not All is Fair in House Price Recovery News 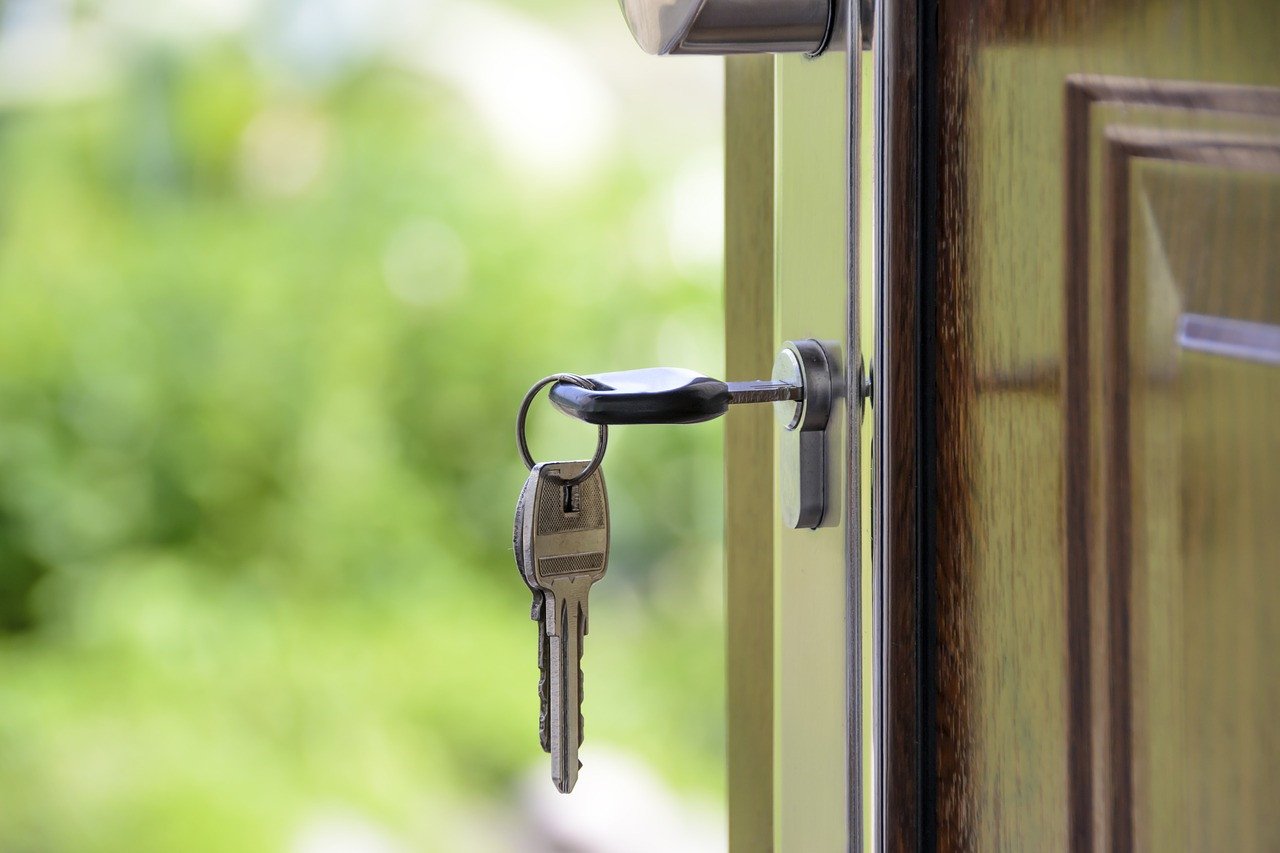 While home prices across the US have generally recovered from the economic crisis, not every segment or market has recovered equitably. Some types of homes and some regions have fared far better than others. For an instance, homes at the lower end of the scale have only appreciated by 10%, while those in the $500,000 to $1 million-dollar range have more than doubled since the crisis began. However positive the upward value trend may seem, there's still a lot of unpredictability built into house price analysis. Here's some added fuel for thought.

Were regional disparities are concerned, the West and South have benefited far more than the North and the East, according to recent Zillow 2017 list of hottest housing markets. The new list uses a combination of rapidly rising home values, low unemployment rates, and strong income growth to narrow the overall market perspective. The big winner in Zillow’s analysis for 2017 is Nashville, which is a city burgeoning from a fast-growing economy spurred by healthcare and other industries. Zillow projects home appreciation in Nashville to rise this year by some 4.3 percent. Also in the report are predictions for the year ahead that include:

As for the further disparity of home values, this Wall Street Journal report entitled “Home Values Rebound, But Not For Everyone” frames how value and location factor in via telling interactive graphs. The bottom line for the market so far in 2017, is big wins for the more luxurious segment along with high gains dependent on micro-markets. The S&P CoreLogic Case-Shiller home price index showed a 5.6 percent annual gain back in May, but now cities like Chicago appear headed back into the doldrums. David Blitzer, managing director and chairman of the index committee at S&P Dow Jones Indices, told reporters recently that lean supply positively affected nationwide prices for a term. Meanwhile, news Florida home prices are reaching former record peaks validates the deeper aspects of Zillow's report.

The median value of all homes in the United States in June surpassed $200,000, up 7 percent from a year ago. But within that spectrum of home value, the higher end plays a disproportionate role. Considering places like Orlando, Florida we can draw a logical conclusion that "expensive places" to live, with short supply, demand the highest prices. So, in the overall market desirability spawns record increase. The availability of low-price starter homes and other factors play a role as well. The higher pricing of median homes shifts gains upward as well. In the end, predicting or even analyzing national house value trends becomes a real slippery slope.

From a layperson perspective, today's housing price boom feels a lot like a balloon. What most analysts shy away from are the overvalued markets and markets where value has plummeted. Let's face it, everybody in America cannot move to Orlando or the thriving Texas towns. Even if they could, places like San Antonio (where homes are overvalued by 18.6%) are fit for a big collapse. In fact, Fitch Ratings deems 27% of the 412 housing markets it tracks overvalued, with home prices at least 5% above fair local value. Like I said, there is a lot of hot air built into this value bonanza, this is why I'm skeptical the trend will continue into 2018. Affordable houses will continue to be stagnant, and the high end will eventually reach equilibrium - that is if the million dollar market does not burst altogether.

Let's hear your thoughts on the market.