5 reasons to be optimistic about the housing market

Although housing is facing challenges in the face of ongoing inventory shortages and the threat of tax reform, real estate professionals still have plenty of reason for cheer, according to a new article in RealtorMag that looks at several reasons why we should still be optimistic about housing this year. 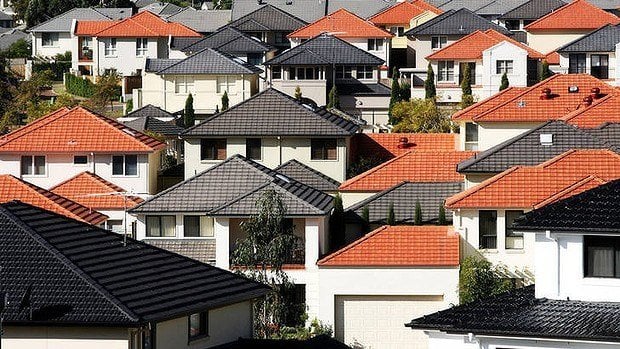 For one thing, housing inventories might soon see some relief thanks to new homes. Housing starts rose by 13.7 percent in October to a seasonally adjusted rate of 1.29 million, marking the highest rate of new home production since October 2016.

RealtorMag also notes that existing home sales have been rather strong lately, posting their strongest pace since the summer. October saw total existing-home sales hit a seasonally adjusted rate of 5.48 million according to National Association of Realtors' data, the highest level since June 2017. “Job growth in most of the country continues to carry on at a robust level and is starting to slowly push up wages, which is in turn giving households added assurance that now is a good time to buy a home,” said Lawrence Yun, NAR’s chief economist.

Other positive signs include mortgage rates still being under four percent, which means home shoppers still have the chance to lock in historically low rates. Homes are also selling faster, with 47 percent of listed properties staying on the market for less than a month according to the NAR.

Finally, a growing number of homeowners are becoming equity rich. RealtorMag says that as more homeowners build up savings in their home, they could decide to cash in on this. Data from ATTOM Data Solutions published last week shows that the percentage of equity rich homes reached a new high in the third quarter, with 26 percent of homeowners now considered to be "equity rich", which it defines as when the combined loan amount secured by the property was 50 percent or less of the estimated market value of the property.